bliss is the opposite of stress

but if you’ve been following me awhile you’ll know that i don’t believe in the concept of ‘de-stressing’. because

the opposite of stress is bliss

what caused that stress?

not going into an elaborate analysis of the subject here but suffice to say that an inability to achieve desired outcomes is the main culprit. thus work deadlines, sales targets, data collection, even my newsletter subscriber count can be stressful.

it’s vital that you understand this completely. towards that extent it’d be a fun game to write out a list of all the unvanquished villains in your life. the ones who still taunt and tease you endlessly. the ones whose very existence stresses you out.

write about them. draw them out. enact them. give them names. remember every super hero needs his arch nemesis and the rest of the super villain gang. wouldn’t be much fun as super hero otherwise. make your own most wanted list with mug shots and darts sticking through them.

aim for bliss. nothing less

any person teetering on the verge of a burnout is often looking for relief more than jubilation. listen you me now, don’t you settle for less. you deserve nothing less than sheer unadulterated bliss. yeah, that’s my new favorite word now.

we’re gonna form a squad of super heroes now who will help you vanquish the villains. many hands make light work, so all you need now is many hands. since you’re not an Indian god, that’s out of the picture. instead let’s recruit some fun folk on our crusade.

think of every single memory ever that screams bliss. the feeling of sand sinking beneath your feet as the waves recede into the sea. swinging on the tyre hanging from your treehouse. riding a rollercoaster for the very first time. skinny dipping in a freezing mountain stream. 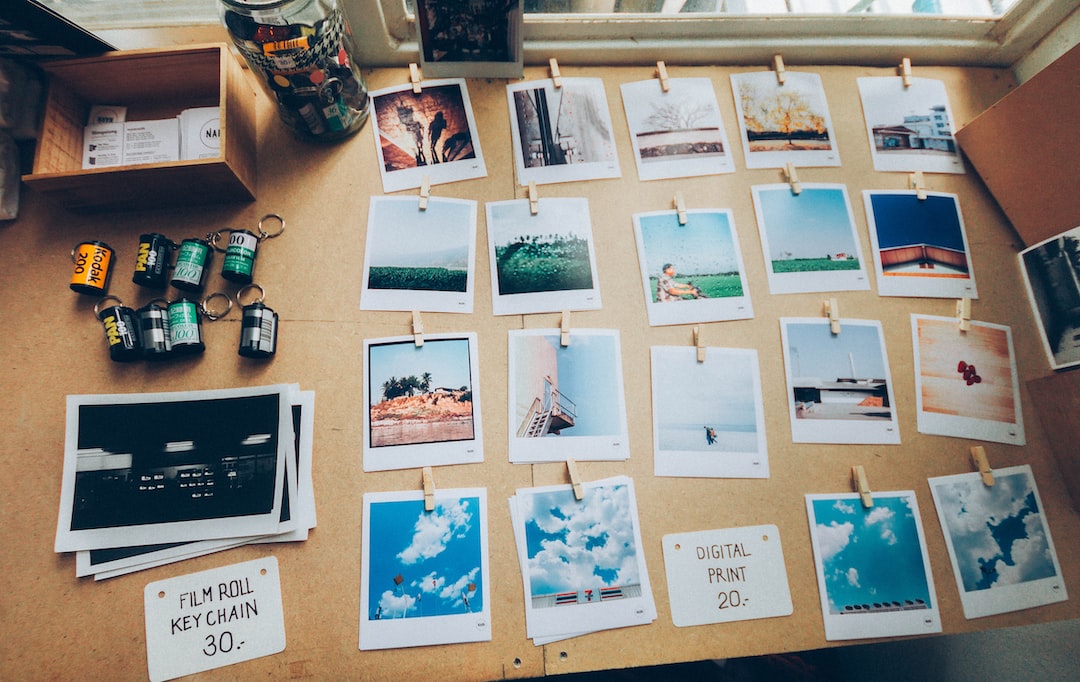 make a list of these memories. name them. put a picture to each (draw it out or use stock photos) and pin it on your wall. write poems associated with those memories. call the people who shared them with you and relive those stories of yesteryear. put together your bliss deck.

play before you fight

so now that the battle lines are drawn and the troops are ready, it’s time to fight. except it’s not. we’re not going to pit our wits against each other. instead we’re gonna take a vacation to play. think of it as playtime. but it’s still a vacation. only a micro one at that.

pick any one blissful memory from that deck of bliss cards you had pinned on the wall. let’s say it’s the feeling of sand beneath your feet card. go out and find some sand. i don’t care if you have to buy some from the hardware store nearby. get some. put it in a pit or just spread it on a sheet. now stand in/on it and close your eyes.

visualise that memory. imagine those exact moments that led to that state of bliss. remember the feeling. allow the memory to flow through you like you’re in that experience right here right now. let that sand beneath your feet remind you how real this is. feel each grain of sand teasing you with those very sensations.

depending on how comfortable you are with visualisation and imagination, you could take a micro ‘bliss-cation’ for 5-20 minutes. if you feel incapable and you want expert help, find a child to join you in the game. as you both close your eyes and you’re narrating the episode to the child to visualise, you’ll find yourself immersed deeper than while alone. 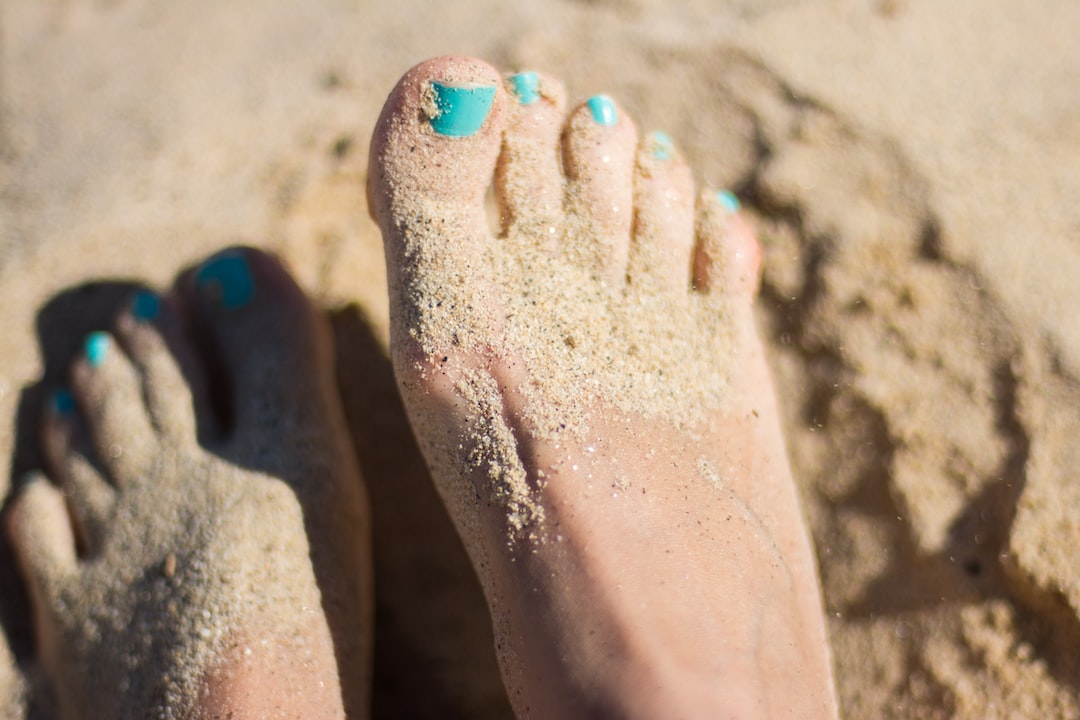 before you dismiss or scoff at this concept of a micro vacation, of the deck of bliss cards, i want you to try it for a week. let me know how it goes. it will get easier by the day and exponentially more effective. waiting to hear what you have in your bliss deck and how your vacation went.