in India, auspicious events begins with the lighting of a lamp. some festivals are celebrated with lamps adorning the windows of houses. and funeral pyres are also lit ablaze so both beginnings and endings are associated with fire.

but this isn’t just a cultural specificity. the phrase ‘burning with passion’ is common in the west too. the whole world knows ‘burning desires’ simply cannot wait. the very nature of fire is to constantly burn away at itself. whether fire is used to create or destroy is a matter of intention and ability.

i’m talking about the passionate fire that fuels creativity. within every individual this fire lies dormant. in some it sparks every once in a while before fizzling out. of course it burns bright in every child. but it rarely survives the onset of adulthood.

i believe that when we stop playing, we allow the fire tending the eternal forge of creativity to die. i’m on a quest to inspire and even instigate this fire through play. and if i were to share one principle that would do the trick, it’s urgency!

a single spark is all it takes to start a fire. sparks are sudden and ephemeral, not slow and sustained. so is the sense of urgency that can kickstart the fires of passion. of creation.

as adults we are prone to burnouts. the obsession with completion is the primary factor for this. every act is a means to an end. the obsession with the outcome, the result is so overbearing that we find ourselves constantly extinguishing our inner spark. 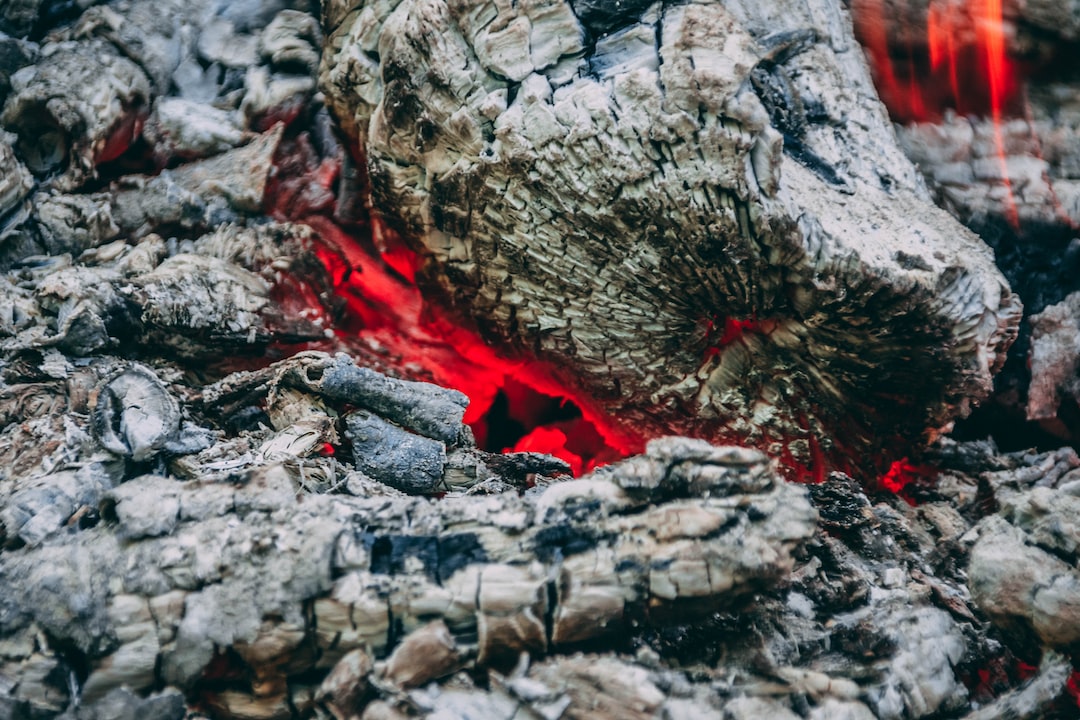 when i start a project, i’m always envisioning the end. where will i reach? who will i become? what will i accomplish? the end result of any fire is always the same. ashes. and silence. imagine if every fire began with a spark that dreamt only of being reduced to ashes. well, i dare say the end would come true sooner than expected.

now imagine this instead. imagine your spark is dreaming of burning bright as a gorgeous flame. flicking at the skies in an attempt to light up the world and blaze across the skies. the crackle of it’s hunger constantly looking for satiation. 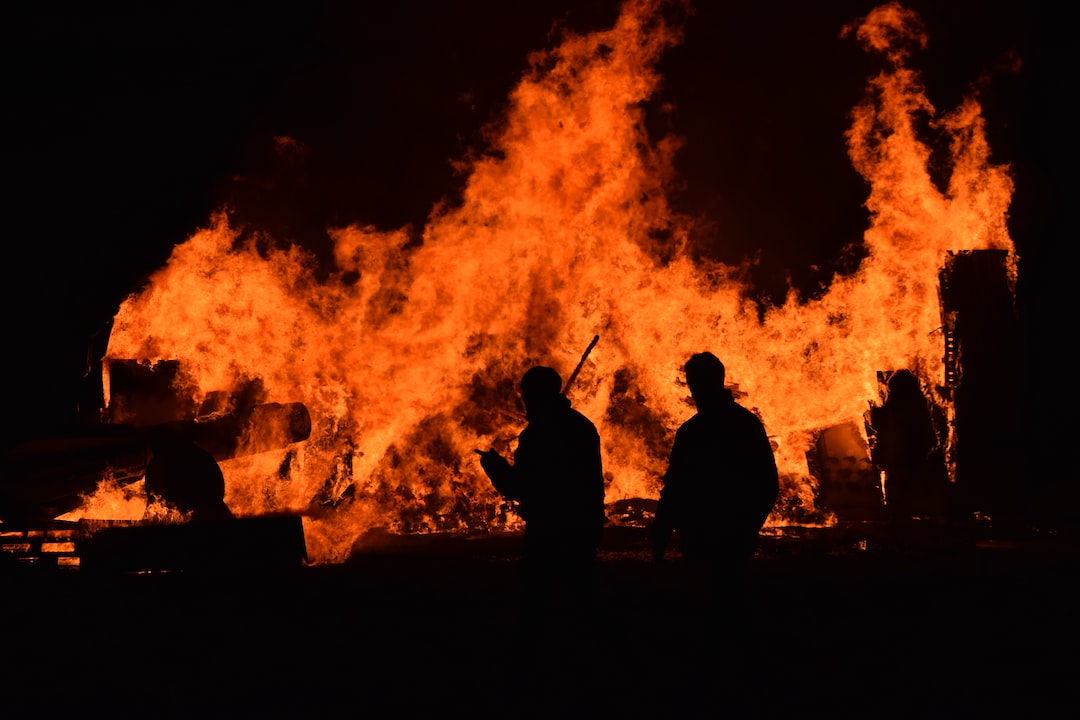 such an urgency is commonly witnessed in children. every parent knows that an entire wall will be covered with doodles in the blink of an eye. and the flame doesn’t die out with a single burst of activity. the next minute, there’s a pillow fort being built in the living room. the creative fire in every child burns brightly and incessantly.

we don’t see children burning out. they don’t stress out despite their constant activity. they don’t complain. they don’t yearn to complete. they just create. playing is a present continuous activity. the future is ever beguiling yet they dance in the present oblivious to all else but the moment.

like the flame that cares not for the spark that birthed it or the ashes that await it in the end. dancing deliriously in the magic of the moment, sharing is light with the world. dancing with the possibility of creation and destruction in every moment. the fire that can save lives or take lives. sometimes we are a mere flicker, sometimes a towering inferno, but we must keep the fire burning and the forge alive. for the end is near and yet so far away. let’s live today like the ephemeral flame dancing with immortality…

the only people for me are the mad ones, the ones who are mad to live, mad to talk, mad to be saved, desirous of everything at the same time, the ones who never yawn or say a commonplace thing, but burn, burn, burn like fabulous yellow roman candles exploding like spiders across the stars and in the middle you see the blue centerlight pop and everybody goes “Awww!” - Jack Kerouac

will you burn up to light someone’s world or burn down the barriers that keep us apart? we can use our inner fires both creatively & destructively with equal élan ✨ 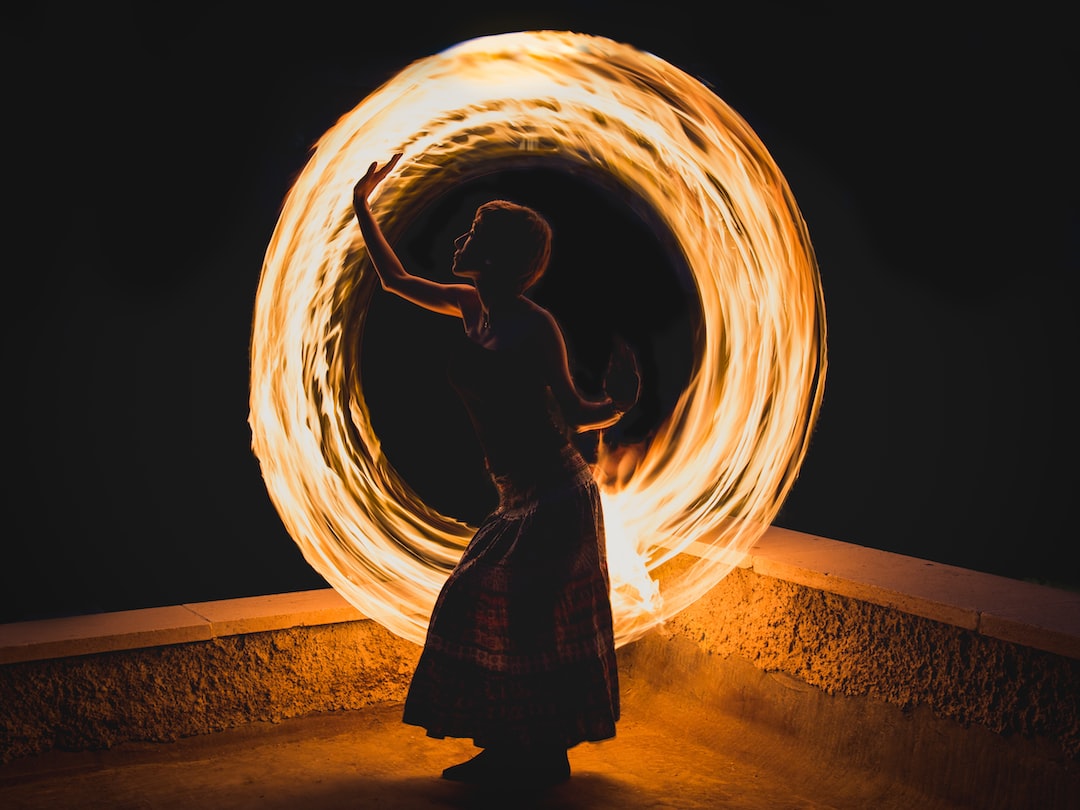