when i watched this poignant movie, it reminded me of all the people i’ve seen die through my life. the most vivid memory is that of an uncle who was instrumental in exposing me to all the cultures of the world at a young and impressionable age. we now take it for granted in a world connected by the interwebs, but it wasn’t so a few decades ago.

i lived through his amazing adventures across the globe. everywhere he went, he brought me back a souvenir. the postcards and pictures he sent me made me feel like i was right along side him on his journey. just like the bike rides he took me on whenever he was in town. he brought me books, comics, encyclopedias and Nat Geo subscriptions. my earliest computer with a dialup modem and an internet connection when even my school didn’t have any of it. despite financially in the middle strata of society, i had access to cutting edge technology almost nobody else had.

but our life choices led us apart. he forged his own path and i made my own way into a dark land less traveled. i survived my own adventures and made my way back to the world, yet years passed and time only led us further apart. until his end.

when news of his death reached me, guilt and remorse were the first emotions to strike me. i hadn’t been in touch in for years besides the annual exchange of birthday wishes. what made it worse was that i’d forgotten to wish him on his last birthday. how could i forget, especially when it coincided with Christmas?

i didn’t have time to grieve though, dealing with logistics of handling medical and legal affairs being the only one in the family available at the time. news of covid was just beginning to spread but not as fast as the pandemic itself. i busied myself with completing all formalities before the city locked itself down.

how can i celebrate his contribution to my life? this is the question that i ask myself every time i think of him. a man’s legacy is everything he has collected along his journey of life. memories, experiences, lessons, etc. which are intangible but also invaluable.

there were qualities and skills that he possessed, which has inspired me but i had never attempted to imbibe. this was my moment to take from his legacy and embrace all that he’d left behind. he may be fine but his attributes are mine to imbibe and wear as if he were still here with me.

the mark left behind by the death of loved ones is a scar that ought to be worn with pride. not to be covered up and grieved over. it’s not the death but the separation that hurts. no way to avoid or ignore that. but there is a way to turn that pain into passion, to turn that that hurt into action. 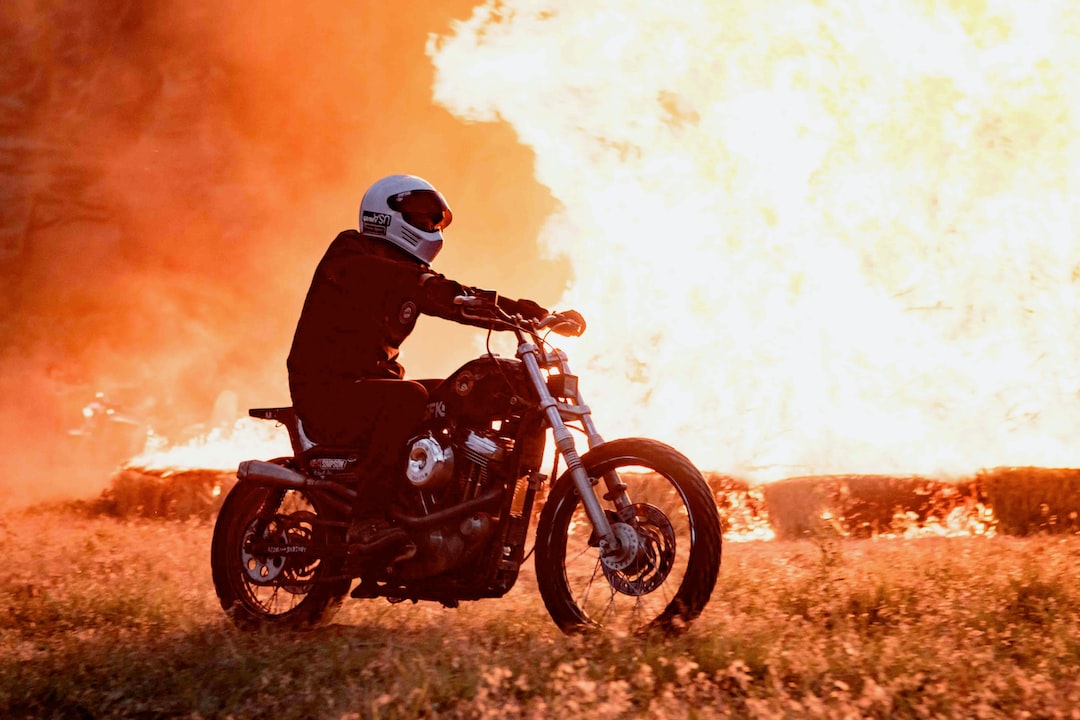 he was a wild and free spirit, constantly riding into the wind, towards the horizon. and more than uncle and nephew, we are kindred spirits. riders who ride alone yet love the company of all we meet along the way with complete abandon and fiery passion. as i continue to do the same, i see him riding alongside, twinkle in his eyes, bedazzling smile and hearty laugh that echoes across eternity. this is how i will remember him. this is how i will celebrate his life.