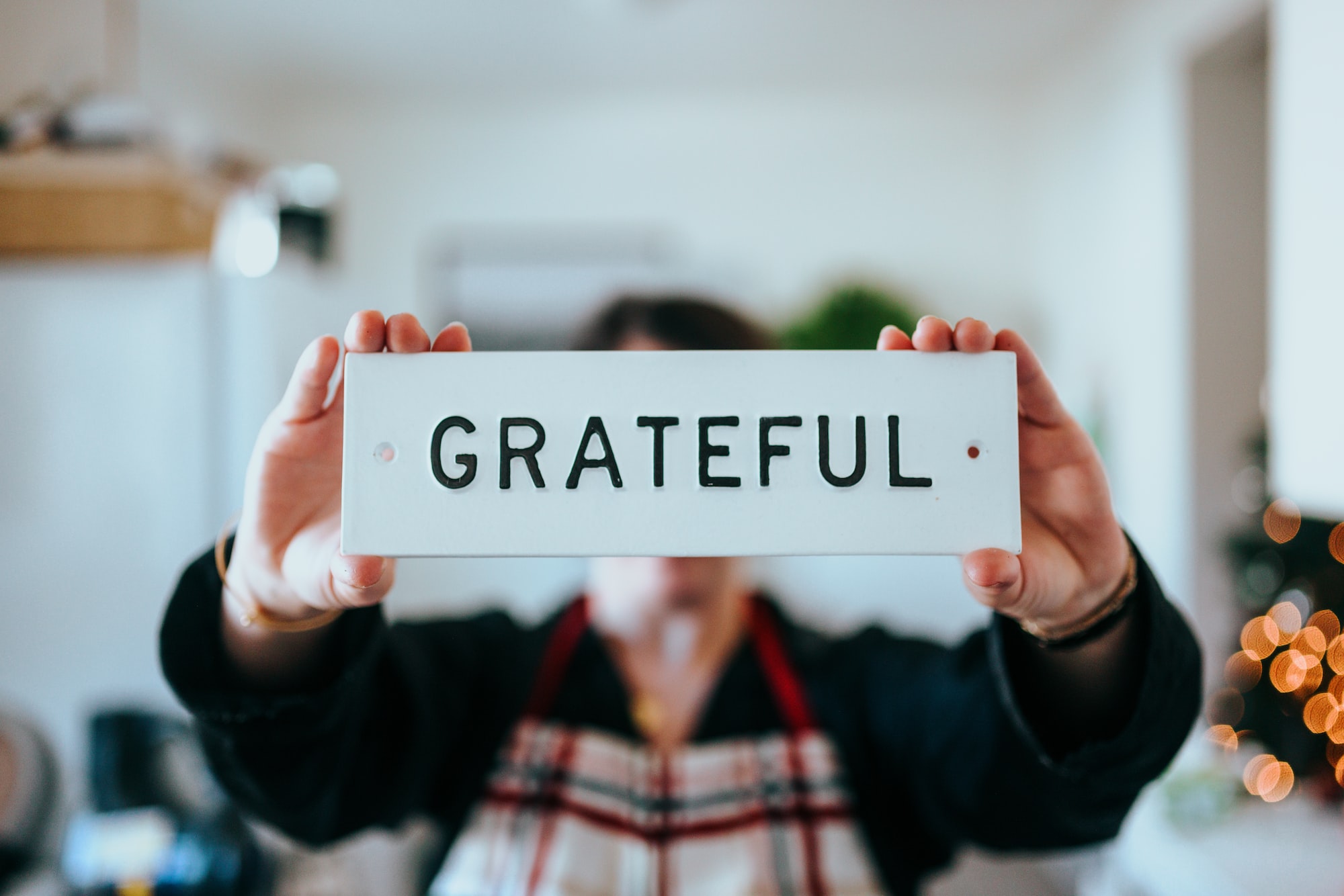 whenever i do something for someone, i’m curious about the motivation behind my actions. i’m always running multiple processes in my head to decode this.

especially with loved ones, i’ve found that they generally fall in these two categories. in the current pandemic crisis that we’re growing through, i’m not trying to expand my circle of compassion to care for others in the world who are suffering. i have no guilt or shame in saying IDGAF.

instead of centrifugal energy, i’m channelling centripetal energy. so i’ve been on a journey to relate deeper with the ones i know, either family (probability) or friends (intentionality). i want to invest every possible effort to help the people in my small circle.

i present to you my tight rope challenge of oscillating between intention and action as i walk from guilt to gratitude. i’m a believer that right action with wrong intention and wrong action with right intention are equally fucked up, so i’m always looking to ensure that my actions and intentions are in sync.

charity begins at home, so let’s start there. i hate my fucking parents. Sigmund Freud would smile knowingly. but really, i’ve grown up feeling like they never understood me. even at the age of 5, i thought they were imbeciles and that i ought to be in charge, not them.

post puberty, as i began to feel the virility and vitality of youth coursing through my veins, i began to assert my independence with arrogance and aggression. i used my energy not only to chart my own course but to first destroy what good they had made of me.

it didn’t stop there, i deviously destroyed them as well. where tongue lashings weren’t painful enough, i used my fists. hit them where it hurt. ruined them financially. turned them into social pariahs out of shame for having a son like me.

purposefully demeaning and aggravating envy in my sibling as i trounced around the world like a rockstar, breaking guitars and hearts with equal ease while setting fire to the stage with me on it, still belting out haunting tunes.

not a pretty picture, my life. but i want you to know that there’s plenty of guilt to fuel my actions to help them today.

but that’s not the intention i want to base my actions upon. i don’t want to act with guilt. i’ve accepted my errors. i’ve accepted that some actions might have been warranted, but blame will not take me far. regardless of who wears the blame, responsibility is always mine to bear.

thinking of all the harm i’ve caused is an epic undertaking in itself. so you can imagine how difficult it would be to make amends. but at some point you will realise that accepting errors, apologising and making amends is still not enough.

that’s when the magic of gratitude comes to play. this was even harder than all the humble pie i’ve eaten to get this far. for gratitude to stick, i’ve dived deep into my drug addled memories to find that feeling. for all that i've blamed and hated my family, what do i love them for? i want to find that feeling of love and gratitude which will fuel my actions today.

actions not born of a guilt that i wish to overcome. not born of a regret i want to escape. not born of an intent to correct my wrongs. not born of a sense of filial duty. but born from the desire to reflect the love that was shared with me. the funny thing is, they’d never be able to tell the difference.

yet, the magic of the river that flows lies in the source deep in the mountains from which it arises. and i want that source to be gratitude not guilt. i’m not a very loving person, but you can bet if i shower any amount of affection on you, it’s from the purest fucking space ever. high quality shit only - the best G in town.