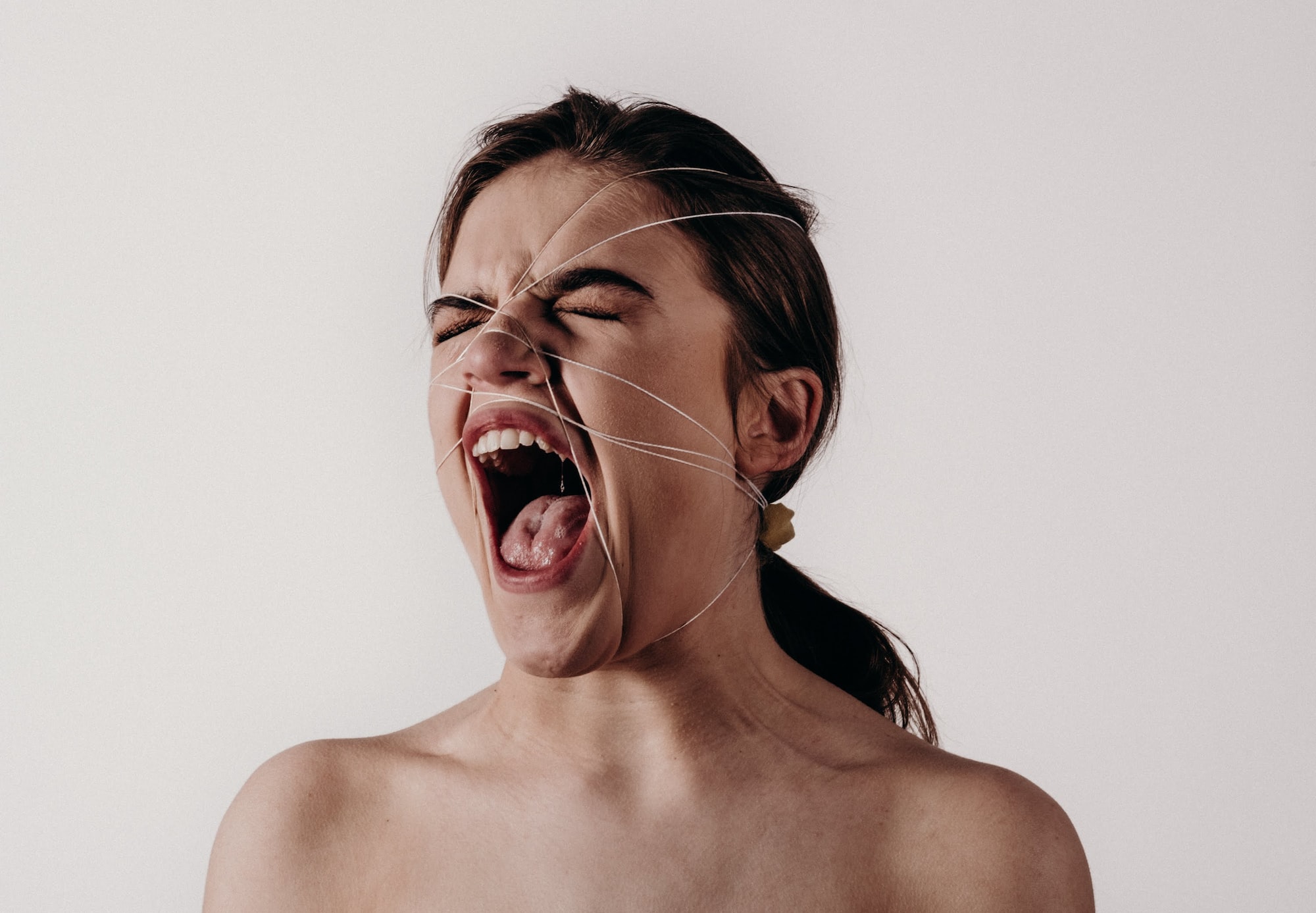 the rosy picture that welcomes you into a relationship is not what it is once you’re inside. so what do you do? pack up and leave or never enter into one in the first place.

it’s strange that love is assumed to be pretty and pious when the best love stories are all gory and result in one or both dying (often a macabre affair).

coitus and combat are never far apart. animals mating can appear violent and traumatic to the onlooker. but hey, if you’re a voyeur, you asked for it. even the courting rituals can be quite confusing to humans bred in the modern ways.

we’re never far from our primal nature, no matter how we cocoon ourselves in civilisation. love, lust, aggression, violence are innate and they demand to be expressed passionately; your social graces be damned.

we are still fighting to this day beneath closed doors; sometimes passive aggressively, sometimes with physical violence. if you’re failing to find love through fighting, you’re just doing it wrong. here’s why you should fight to save and grow your relationship

we are distracted creatures in this modern world. it’s hard for anyone, included loved ones to get your attention. your partner is struggling to compete against mega corporations pouring in billions to steal your precious attention.

your phone pings while at dinner and you can sneak a peek with a flick of your wrist. the tv playing in the background is constantly updating you on what’s going on in the world around.

so if you want your partners undivided attention; you grab the balls or the neck! and we have a fight! now you have each other’s undivided attention. all that yelling brings you into the moment, ears holding onto every word spoken, adrenaline pumping through raises your awareness to superhuman levels. in that moment, only the two of you exist. nothing else matters.

this is the space that you’ve been fighting for. that eye of the storm where your united and can finally communicate all that you’ve been avoiding. if you really want to save your relationship, or even better grow it, seek out this space actively.

don’t talk to me

the passive aspect of fighting is no less scary. silence can also be violence. if overtly aggressive expression can be hurtful, suppressed emotions can fester and harm just as much.

this form of fighting might be even more dangerous because you may often not even know that you’re fighting. and even when you do, you don’t want to risk shifting into the other end of the spectrum. which is just a matter of time.

even when you’re not talking to each other, you’re actually shouting into the void begging to be understood. what’s unsaid can speak volumes. but who’s listening? because it’s easy to get distracted when nobody is yelling and screaming and throwing things around (sometimes at you).

fighting this way allows for easy escape, from engagement and intense involvement in the moment together. but don’t be fooled. the tension can cause as much pain, suffering and hurt. it weighs on you like a stone tied to your neck.

so instead of pretending to avoid fighting or exploding into violent fighting, let’s explore a middle path of fighting for love.

back in the day, Indian queens had a special room in the palace called the ‘kop grah’ literally translated as anger house. this should totally be a thing. imagine a section of the house cordoned off for anger.

that’s where you sit when you want your space to reflect on the cause for your anger and this also makes it clear to your partner that there’s something amiss and it’s time to disconnect from distractions and reconnect with each other.

it can also be the space where to go in to yell at the top of your voice and break something (maybe just hit a punching bag with your partner’s picture on it) to experience the catharsis of primal expression.

this is just the beginning for you to accept your fighting instincts. what they’re trying to communicate to you is the fact that your partner and you are askew or out of sync. hit that refresh button and get back in sync and reinforce your unity. or even make a united decision to part ways amicably. fight for love. fight for peace.✌🏽♥️