aggression in the community

play is a primal act. like sex and violence. let’s look at how play is an aggressive act yet a non-violent act.

aggression is defined both as hostility and confidence. i like to think of aggression as an act of energized forward movement. it can be used to help (even heal) or to harm. only when it begins to harm does it encroach into the territory of violence.

for now i’m gonna focus on why we need to lean into aggression in order to play more animatedly.

get off your ass… and move it!

we’re all trained from childhood to act on external force. we become submissive to such forces to prevent being bullied or broken. this doesn’t have to be obvious and overt. but eventually we settle down into toeing the line and moving only when pushed or told to do so.

this is why aggression is a quality needed to initiate momentum. to get up and play. even if it is only to play by oneself. for example, how often do you hesitate to dance by yourself? and this isn’t only a physical thing. it can be a psychological challenge that needs to be overcome, like imposter syndrome.

drag others in to play

it takes a higher level of aggression to invite, induce, even instigate others who are dormant into the playground. sometimes all it takes is a smile. amusing how smiling can be born of an aggressive desire to spread joy.

sometimes there are people who don’t want to play. there are also people who want to play, but are too shy to. in such cases, an aggressive and enthusiastic player in the playground serves to attract others to play.

in the playground, you often see kids physical drag others to the sandpit or the playpen to play. as adults we might be scandalised if someone were to do the same. of course that’s why liquor offers that feature without the awkwardness involved.

this is a rather obvious expression of aggression from a majority perspective. physically pushing away those who are more hurtful than playful. bullies are common in most playgrounds across the world.

but how common are those that stand up to them? and effectively at that. sometimes the will maybe enough. sometimes the skill makes all the difference. in essence, the hero needs to have the aggression to chase away the bully.

the push isn’t always a physical shove. a stern and decisive no is an aggressive show that kicks then to the curb. i’m all for inclusive playgrounds where all types are welcome. but those that harm the community muse be banished till the isolation reminds them of the value of community. 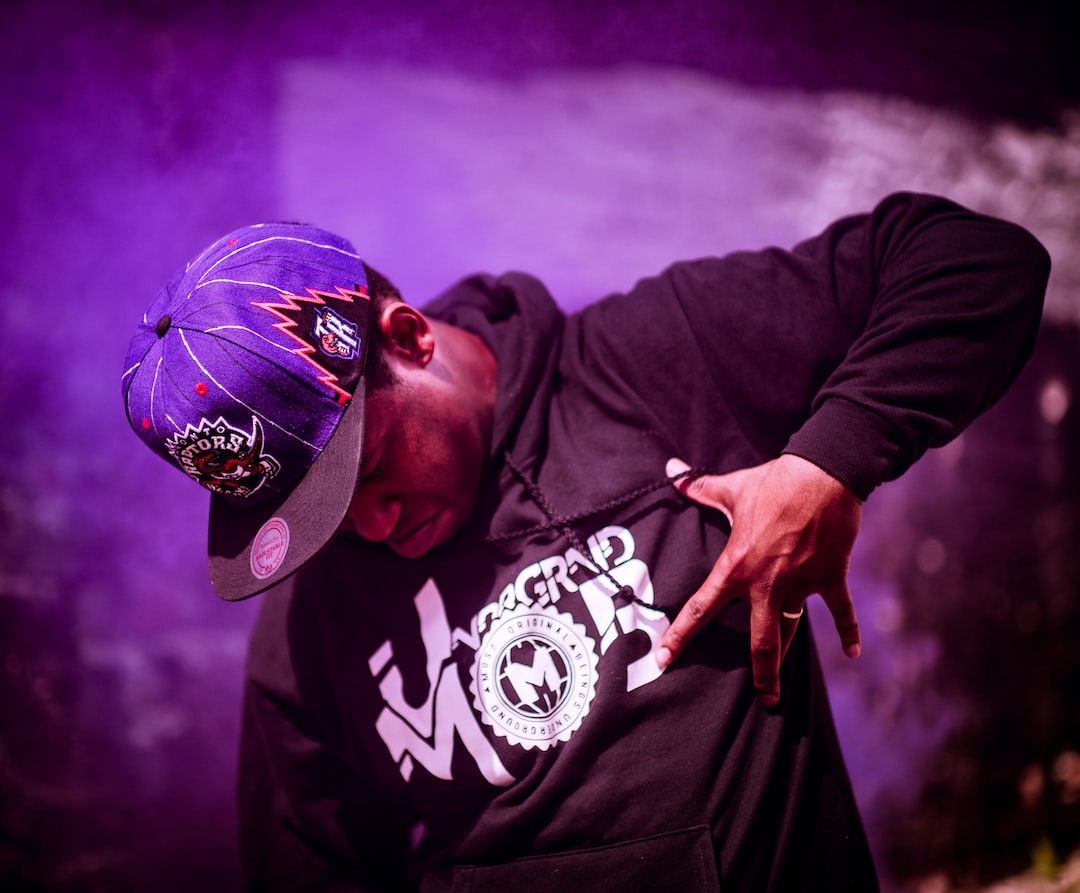 the community needs aggression in creation and connection of individual members. just like we have the blazing sun scorching the earth during the day to help us grow. have you noticed any of these helpful acts of aggression in your community?  what if we could channel the violence in the community towards exercising healthy aggression?