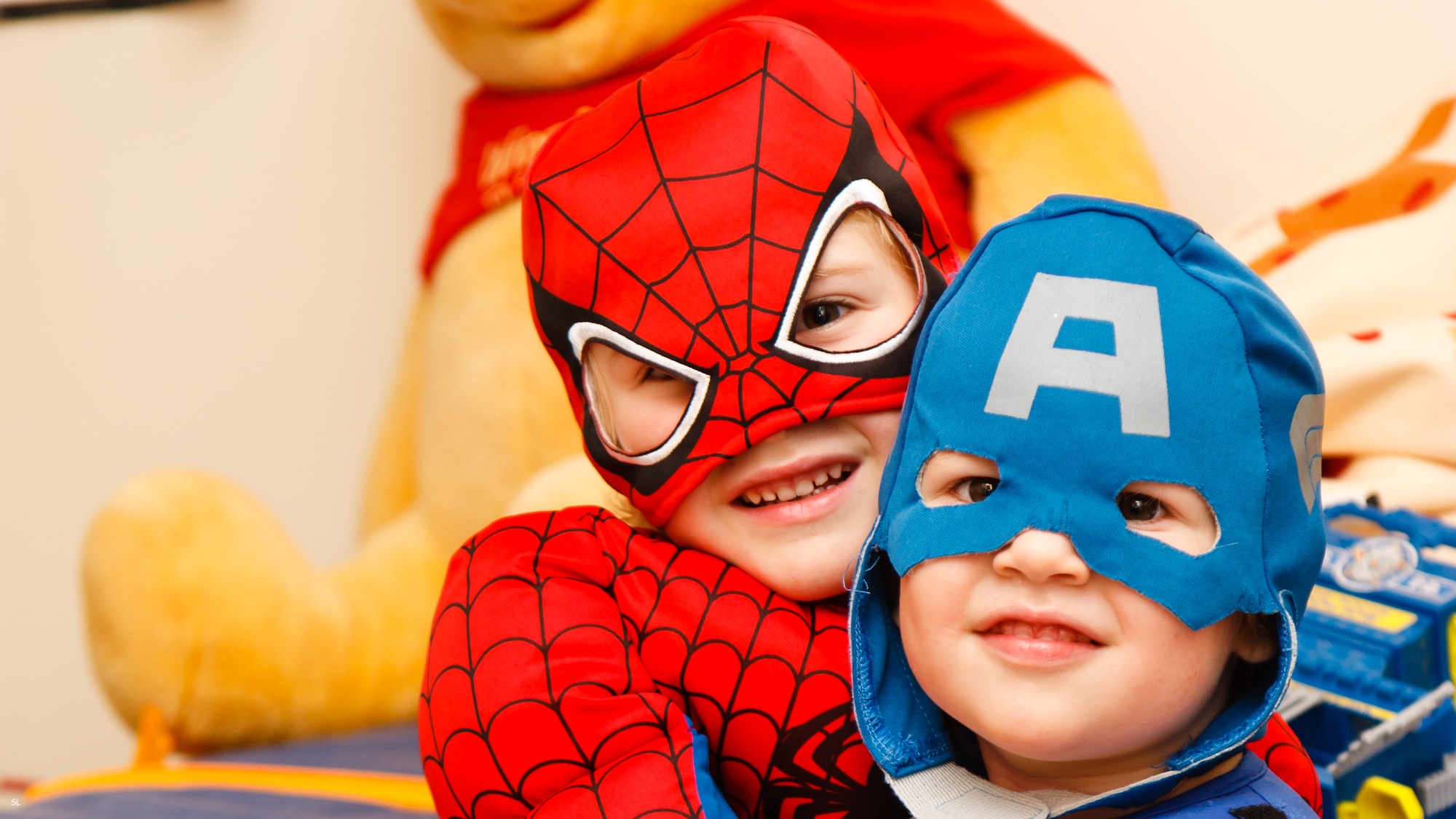 do you know what is more important than intelligence? intelligence is considered an individual trait and intelligence quotient is measured in isolation. but the greatest progress we’ve made as humans has been together.

history may selectively remember only the men at the helm but then stories are always biased towards the hero. so i don’t expect any better. that still don’t change the reality that progress depends on many.

if we’re to change the world, up the game and upgrade our future, we must learn to play together. i therefore propose interaction quotient as the new IQ. collaboration and co-creation are the skills we need and the heroes we deserve must be capable of interaction and not just action.

safety is the foundation

first we need to build playgrounds where people can gather safely to play and become playmates. the key factor here is safety, which is what differentiates a playground from a battleground. such spaces must provide physical (if offline) and psychological safety (both offline and online).

now that the baseline is catered to, let the games begin. the lesser the interference, the better the interaction and lesser the friction. more often than not, the collective wisdom will prevail and the conflicts will be resolved automatically.

most conflicts are actually challenges in disguise, designed to initiate a deeper level of intimacy in interaction. however for it to be recognised thus, a wiser energy most preside over the playground. such a spirit encourages aggression without letting it spill into violence.

we humans love to worship. no other species on the planet has gods, religions and places of worship. and ironically enough they live in harmony while we struggle to relate without being torn apart by constant conflict.

so while we can adore and worship our heroes, let’s stand together for the principles that guide us.

every group, every community must be guided by principles that will determine both the present path we walk on and the future we walk towards. yes, there will be leaders who will exemplify the principles but their time is short, and they will depart, whether by death, disease or disinterest.

sometimes the force is strong in the individual who leads, sometimes it is strong in those that follow. whatever the truth, let’s lay down a manifesto to guide us when either of us are weak.

the best laid plans can disappear without a trace with the slightest of breeze. in the playground, in the moment, playmates are the only reality. no guiding principles and no strictly enforced rules can really save the day.

which is why the spirit of play must percolate down to the lowest common denominator if we are to succeed in our goal of collaboration over competition. i always like to challenge the common belief that only competition can foster growth.

sharing and caring or collaboration and co-creation can do more for collective growth than pursuits of individual hubris. each one, each one. share your affection and appreciation with just one other playmate in the playground and watch it spread like wildfire.

now that i’ve waxed eloquently for so long, i’ll now share my simple model for understanding and increasing interaction in groups and communities. let’s break everyone into these groups on the basis of their involvement.

the core inner circle comprises founders, teachers, instructors and community managers. should anyone be bold enough to experiment with a spiritual guide, they would fit in there too.

the active members in the first circle are the fire starters. who will create their own games and even drag others to play. they are not dependent on others but will need to learn to support others. note that traditional deviants are best suited for this role. so back benchers in the classroom get first class seats.

the passive players are happy to play but shy to kickstart the game themselves. they depend on others to drag them in to play. once they come to life, they are great at maintaining the energy when the fire starters tire out. they also act as the buffer between inactive and hyperactive players.

the obligatory members are rarely involved in the game but sit in the stands and clap to support the players. they are hesitant to play themselves but make good fanboys. their energy can infuse the players with enthusiasm when most needed.

voyeurs who don’t offer feedback are actually non contributory to the community. note that even haters are actually offering feedback even if detrimental. these members must bring gifts to the group if they wish to move into the closer orbits.

people can move in and out of these concentric circles of community based on many factors. work burdens, personal difficulties, social anxiety and pandemic induced circumstances can make interaction difficult. besides that, ignorance of these above outline circles of energy, involvement and influence can leave most people lost within communities. so someone from the outermost orbit may become a core group member. just as the most active member might be the naughtiest and unlikely to be an asset to the community. let us not discount or disregard anyone at anytime but simply seek to gently nudge everyone to play.

people are driven by purpose and the community or playground acts as a magnet that not only attracts but holds playmates together. we’re here in this world to play. and play is best with playmates. but we mustn’t forget to play nice. for we’re all in this together.