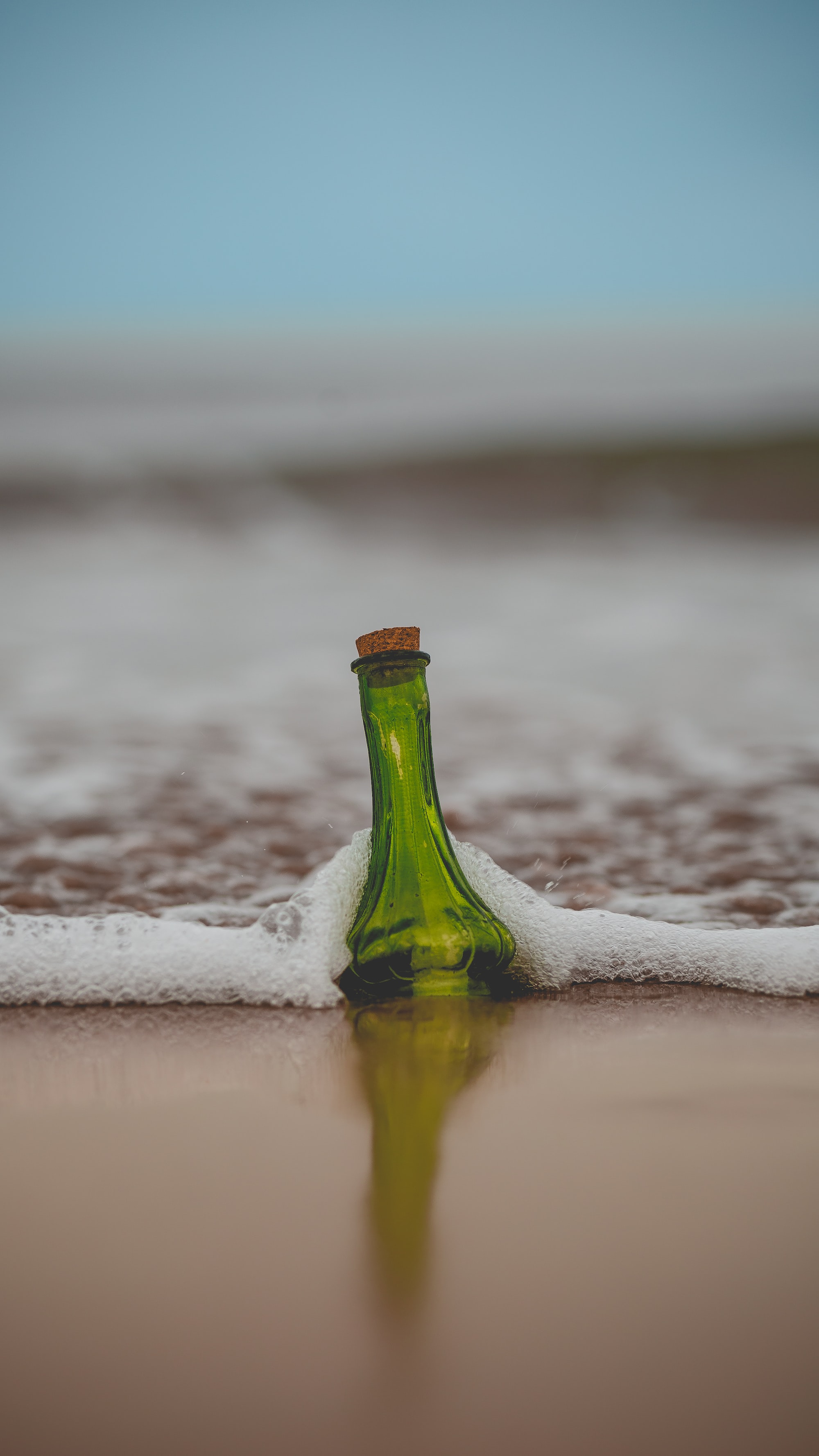 when i chanced upon Chiara Cokieng’s tweet on her job-hunting cohort based course curiosity took over. pretty soon we jumped on a call and here’s some thoughts and insights that sprung forth ⛲️

There comes a time in every rightly-constructed boy’s life when he has a raging desire to go somewhere and dig for hidden treasure. - The Adventures of Tom Sawyer, Mark Twain

growing up as a child, adventure was routine. every single day was exciting. no single activity was boring. supposedly strenuous tasks like repotting plants in the garden were the most fun. in my case it was because i would unearth earthworms and then eat them. partly because it would gross out the girls. as PT Barnum probably said

“All publicity is good publicity.”

a job hunt is almost always associated with fear as a base emotion. fresh out of college, a job will ensure you can start paying off your loans. sure there’s the excitement of being financially independent but the fear of being jobless and of not being able to stand with your peers who have secured jobs is greater.

it doesn’t have to be a nerve wracking fear but subliminal conditioning from advertising and subtle FOMO is always present. society expects the individual to contribute by means of occupation. one that is standardized and accepted. identity in society is first and foremost through one’s profession or occupation. this question always features first in any conversation and interaction. so, what do you do?

the urgency to answer that question satisfactorily soon becomes the reason for man’s existence. ever waking moment revolves around this question.

man’s primal drive for survival is manifested as the sex drive which ensures survival and propagation of the species. we can however choose to channelized that force into ambition. from the supposedly inferior goal of just spawning more humans, we can now create products, services and corporations that will change the face of mankind as we know it.

productivity begins to trump reproductivity in giving man purpose and meaning in existing. ambition thus becomes the higher or superior goal. thus one must persevere to find a job that provides this higher satisfaction. but it’s not only the higher purpose that drives one towards a job.

the sheer cognitive challenge that it offers is necessary for the mind to thrive and not atrophy into boredom. in the past, the fight or fight syndrome would keep one occupied, excited and sufficiently or even superbly challenged. today that hunt for survival has to be replaced with the hunt for a job. surviving job loss, downsizing, transfers, stagnation and the quest for promotions and growth.

but what’s easily forgotten is the fun factor. hunting while an activity focused on survival of the individual as well as the species also offered a means for everyone to have fun. the tribe coordinated and played together to hunt down the quarry.

the challenge remains the same as it was in neanderthal times - to transform fear into fun. and to play together and enjoy the activity rather than suffer and endure solitarily. if you’ve been reading my thoughts awhile you’ll know i’m all about the fun. play is the way. while the skills needed to be a good hunter can not be discounted, the mindset needed to be a playful hunter cannot be stressed enough. pun intended.

i will be talking more about the play mindset you can uncover within. but for now if you’re seeking a job or are curious to learn how to hunt one, step by step, talk to Chiara and tell her i sent you. the doors of fortune await you…