so here’s how i’m thinking about it. delegating or outsourcing to a second brain. this appeals to my lazy self as i’m more inclined to do it if it feels like i’m getting rid of responsibility and work to someone else. yes, someone else. not something else. a brain feels less warm friendly and humane than a heart.

so i create a persona who i can delegate to. animals are way more dependable and trustworthy than humans. debate me on that anytime. so i don’t even want a superhero. i’m going with an animal. of all the animals that extol the friendly, loyal, and eager to help traits, i narrowed down on the dog.

dogs can be scary, cowardly, crazy, caring, etc. but the most important factor  had to be cartoony. i’ve found that comic and cartoon figures bring a sense of reassurance and psychological safety that draws from childhood experiences. as i scanned through a roster of characters to select from, i chanced upon Odie!

perfection. as much as i mock that word and concept, i just love it when a good plan falls in place. Odie sounded like the abbreviation OD, which describes my ‘observation and documentation’ model. Odie is the hard working, earnest, enthusiastic buddy to Garfield who’s lazy, facetious, indifferent (which would describe me well). and who can say no to that happy face?

through much of life, we’re exposed to the belief that advancement is complicated. wise men have always thought otherwise. Garfield calls Odie a moron and that’s how everyone sees him. but Odie hides his intelligence.

in the comics, he has been seen setting decoys, completing a sudoku puzzle, completing a crossword puzzle, and writing poetry. could it be that Odie is actually smarter than he appears, and merely uses the idiotic front as a means to gain an advantage?

so ODie as we use it is quite similar in function and form. while it looks silly, simple and even stupid, there’s more to it than meets the eye. it’s simplicity makes it frictionless to invoke. in fact it’s an inherently or naturally occurring process. all you’re doing is becoming aware of it.

and because it’s so simple and easy, you get comfortable and it gets more powerful with less effort over time. if this sounds like something you might find useful, exciting and even heaven sent, let me know. we all need an ODie in our lives, more so during this pandemic.

and if you want to read more about the first iteration, read here, before he goes extinct. 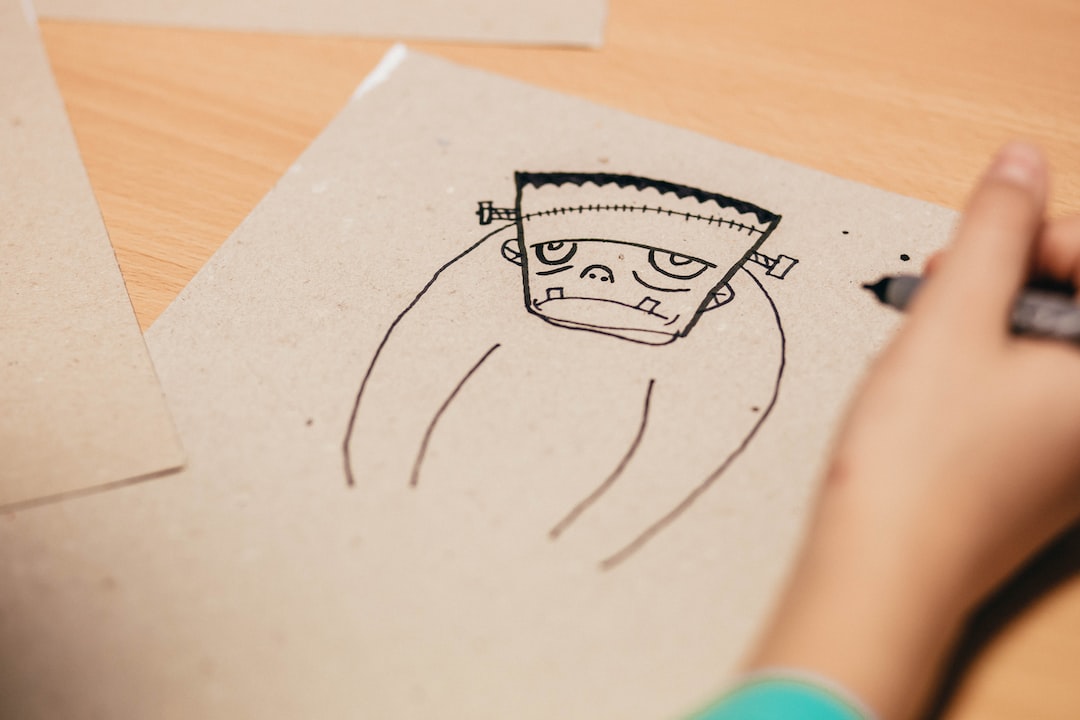