play a prank every day

i woke up to see a parcel in my name outside the door. it was a large-ish sack with my name and address on it. i wondered who had left it there and why. went in grabbed a cutter to open it up. just before i ran the extended blade through the plastic, i placed my hand on it for support. my blood ran cold as i realised it’s a human being!

and my friend jumped up throwing the bag off. while she was screaming April fool and laughing at the look on my face, i knew this was a bloody good one. she had me good, even if for just a second. in that single instant, i’d been scared, thrilled, worried, curious, delighted and more. at the end of the roller coaster ride of emotions, one feeling reigned supreme. gratitude.

i was left feeling thankful for friends who took such pains to make my day with such an elaborate prank. i’m no Sherlock but it’s not easy to pull a fast one on me. not to mention that i almost ran a blade through her neck. again i’m very fine with my hands and unlikely to have crudely ripped open that package. but that’s another trait of mine that i was thankful for. else that prank could have turned ugly real quick.

i was thankful that i could experience the full range of emotions available to me. thankful for the ability to take a joke and not throw a tantrum at my friend. thankful that my heart didn’t give way in that moment of panic. thankful it really wasn’t an unknown bastard child of mine (that thought did cross my mind when i felt a live human body). thankful it wasn’t a dead body left on my doorstep to frame me in a high stakes murder (yes, crime thrillers have a lasting effect on the human psyche).

i like to believe that i’m quite the hardened mfer. i don’t cry, don’t scare easy, don’t get rattled by misfortune and don’t succumb to emotional turmoil. so moments like this when my heart leaps the fuck out my chest, reminds me how vulnerable and fragile i truly am underneath it all. how close i was to actually killing someone (well not really, might have nicked her at most but i like being dramatic). how close i was to getting killed (she could have been an intergalactic spy sent to kill me).

it’s ridiculous we wait for just one day of 365 to prank each other. because now when i sit down in my garden and watch the cats play, i realise they’re constantly at each other’s necks. one of them surprises the other when asleep. sometimes it’s a stealthy sneak up and smack while the other is happily sunning itself in the morning sun.

all the tricks associated with the primal game of fight or fight. those are the playful moments that prepare the animal for actual life and death situations in the wild as an adult. no prank is successful if it’s doesn’t kick in the sympathetic response system. and shutdown all functions unrelated to survival.

now we no longer live in a world that is threatening at every step of the way and every moment of the day. but that is exactly why it’s even more important that we remember what we’re designed for at a cellular level. we’re in a world where we’re rarely (if ever) threatened yet always stressed. this is not how we were designed to function.

we’re made to play. our bodies and minds are designed to play between the extremes of the sympathetic and parasympathetic responses. natural primal life offers that through habitation in nature’s wilderness ecosystem. but in modern civilised world we’re deprived of such a balanced system. instead we wake up stressed about what deadlines we have to tackle that day, and at the same time bored that we have to do the same mundane routine every single day.

we have lost the way of play and we need to be shocked back into that state of readiness. ready for what may come at us out of the bushes suddenly; friends or foe. do we leap up with joy at the sight of another, or leap towards them to satiate one’s hunger, or leap away lest we end up becoming their dinner. and to be able to recover from that state of excitability to rest and relax and enjoy the gentle morning sun dancing on your skin.

so rebuild that ability to scare the living daylight out of someone. if you pulled off a fast one this April fool, hit reply and tell me how it went. if you didn’t, hit reply and i’ll help you scheme one up. remember,  a simple leg trip can scare people more than grand elaborate plans. you’d be surprised how scary just losing one’s step can feel 😉 but also remember a good scare everyday will keep your ticker cranking strong well into your twilight years. 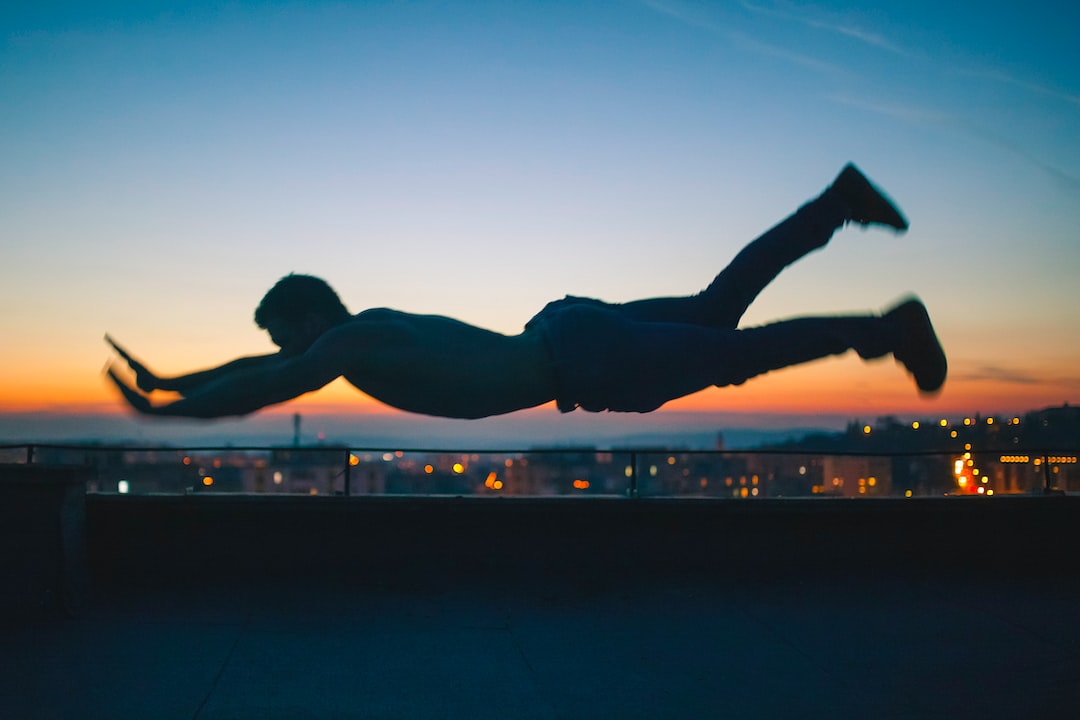