do you remember when you were a kid? my earliest memories are from the age of five and i remember many of the games we played. even the ones i didn’t really fancy, i recall enjoying. the game never mattered as much as it does today.

today, i want to know the game before i decide to play. whether it’s up my sleeve and whether it tickles my fancy or not. this is a far cry from my childhood where my playmates mattered a lot more. the playground mattered a lot less. and the game barely featured in the discussion. i could just as easily be swayed towards one or the other.

i remember the friends i played with more fondly than the game i played. i remember the fun we had together more than my highest score. i even remember the scars more the victories. sometimes they involved other objects like a bat and ball. sometimes we just played hide and seek. the environment could be involved in the play with a simple piece of chalk turning the road into a hopscotch game.

If you must play, decide upon three things at the start: the rules of the game, the stakes, and the quitting time. Anonymous

as adults we begin to focus mood on the game and less on the play. we develop elaborate rituals and devilishly defined rules that kill the spirit of the game in order to raise the probability of making money through the game. of course it’s to improve the saleability of the sport that begins to form around the game.

and now the entire focus is on the prize. the medal. the belt. the podium. the trophy. the accolades. the fame. the celebrations. the desire for victory and the fear of defeat is all that features in sportsman’s mind. the singular obsession with victory demands singular focus on a singular sport.

here’s where the focus narrows and the  child that once played any game becomes the adult who plays a single sport. remember even casinos have so many different games to play. if you really wanna have fun, child or adult, play more games! 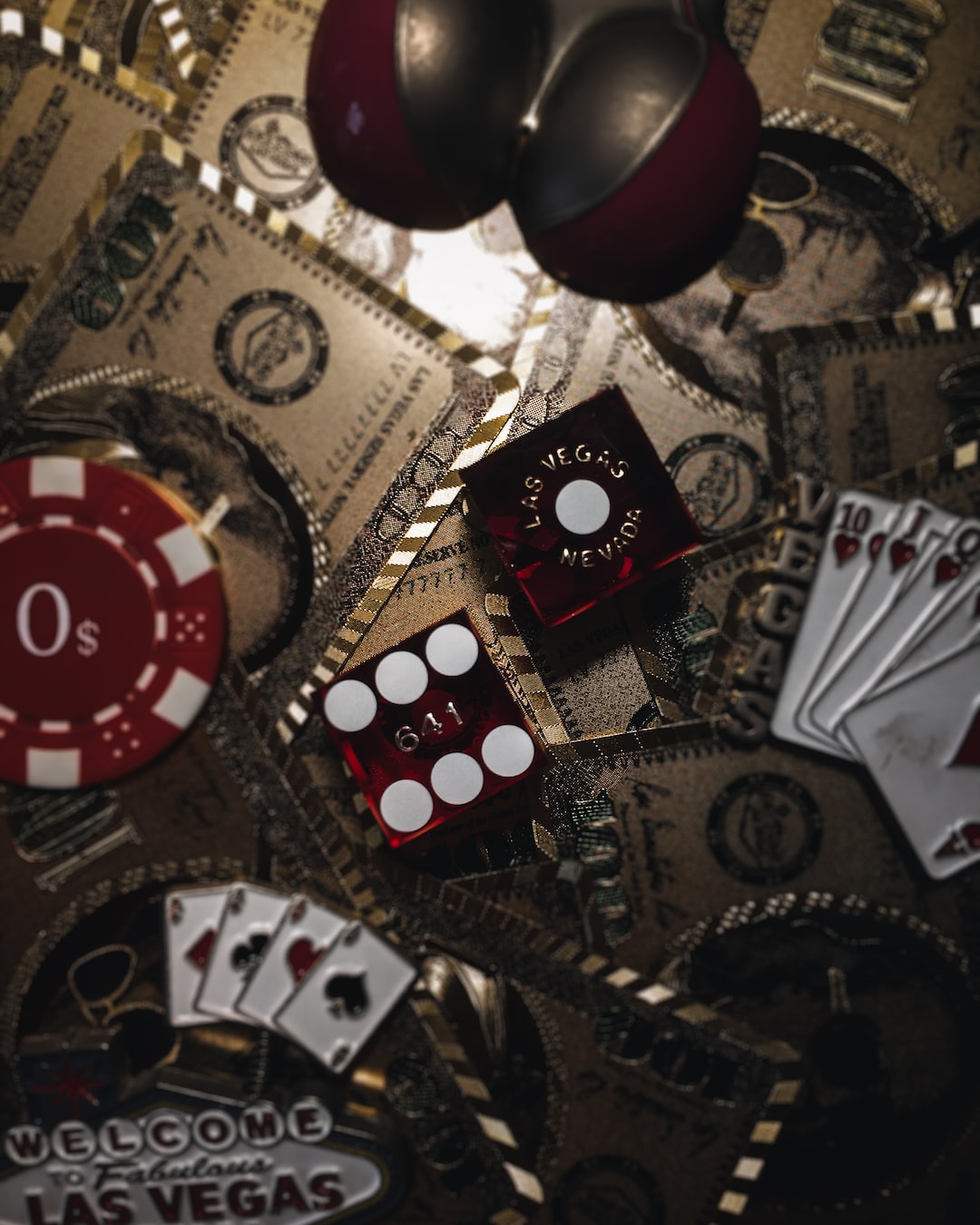 on a podcast with Trace Brady recently, he suggested walking to people and asking them ‘would you play with me?’ this simple ask is not enough to turn a stranger into a friend but it will certainly turn them into a playmate. and that’s closer to a friend than you might think. 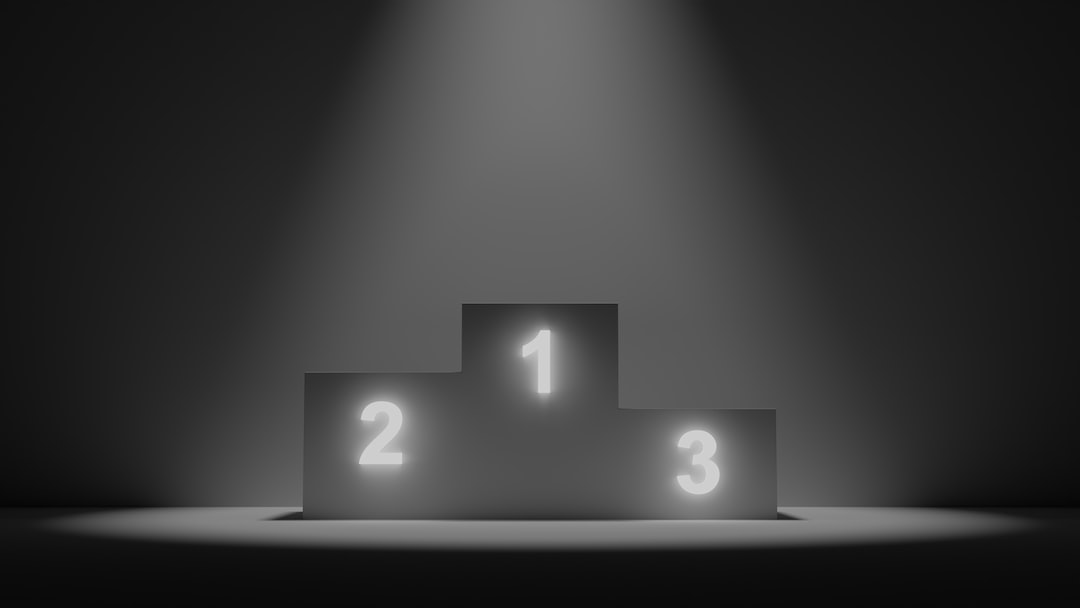 with playmates, it’s not expected to be ‘till death do us part’. since there’s no expectations or burdens placed on the future or memories based on the past, you’re free to experience the present in it’s richness. and the more playmates you make, more games you will play. so let’s try this. call an old playmate from the past and play your favorite game together. next, make a new playmate (total stranger) and play a game together, even if it’s just rock paper scissors!

play to your strengths

at some point in a person’s existence, as you [[play the game of life]] it might appear to be rigged....