(p)lay the game of lust and love

the idea of play as something only children do is accepted but erroneous. unless you believe that we’re all really children forever and that we’re merely playing the role of adults 🤯 in which case you’re probably right. being playful isn’t childish, but child-like. being responsible doesn’t mean you can’t be playful.

today we’re looking at the line that divides the child from the adult - puberty. that’s the no man’s land where you’re not really a child and not yet an adult. that confusing and confounding space where nothing makes sense yet everything make sense. and of course you want someone else to play with so you can both make sense together. did i say sense? i mean love. make love together.

our entire lives seem to revolve around this overwhelming urge whether we succumb to the call of the siren or not. the  raging hormones as adults like to call it or sheer horniness as everyone knows it. 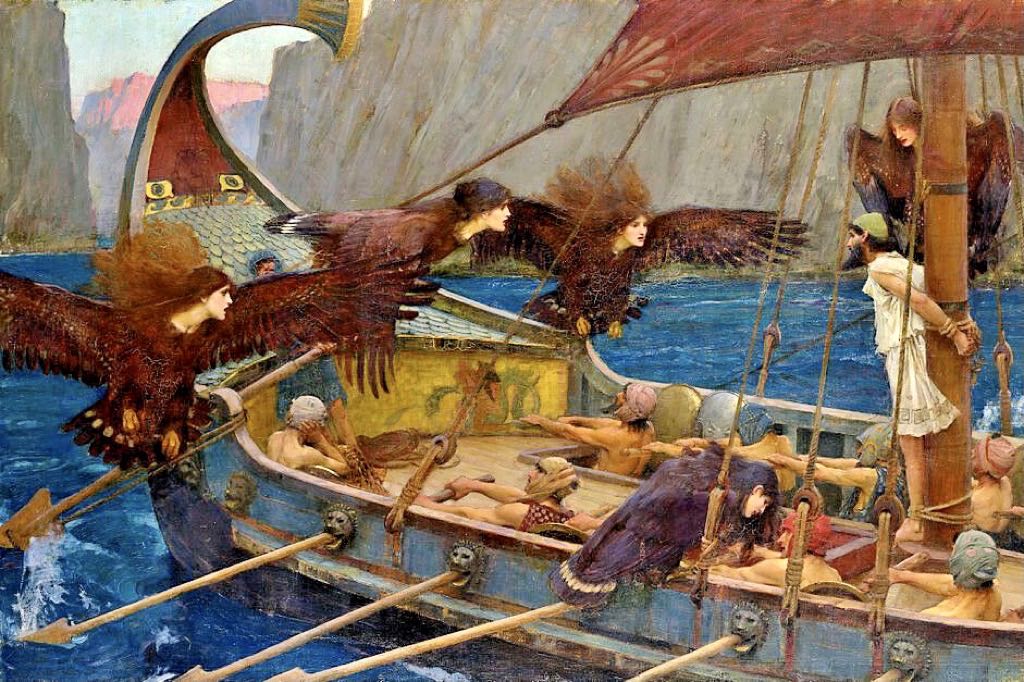 nature may have given us the green light but parents, society, religion and morality of any kind still says it’s a red light. rather than explore the call of the wild, you’re caged in a zoo and taught to toe the line like animals in the circus. you must be a good child they say. you must learn to draw boundaries. you must not allow others to defile thine temple.

however you look at it, all you wanna do is explore your awakened sexuality. play with others in this newly opened playground that you were hitherto unaware of. but the playground is now locked. repression such as this can only lead to frustration and perversion and yet we persist at this facade of morality. playing the pious game of purity at the cost of sanity.

all the teenage angst that we blame on raging hormones is symptomatic of this repression. now if a child has a new toy and you don’t allow him/her to play with it, what do you expect will happen? the child now sees the parents as the enemy at the gates. of the playground ie. you are now hated. you are not to be trusted. goals and dreams are no longer aligned together. the family is shattered. and all this can only drive you crazier and crazier.

Parents wonder why the streams are bitter, when they themselves have poisoned the fountain. - John Locke

nature is a play of polarities. time is a play of day and night. gender is a play of male and female. though the opposite poles exist, there are many shades that lie in between. every child explores curiosity while playing with a colors, mixing and matching, marvelling at the infinite possibilities that exist within. 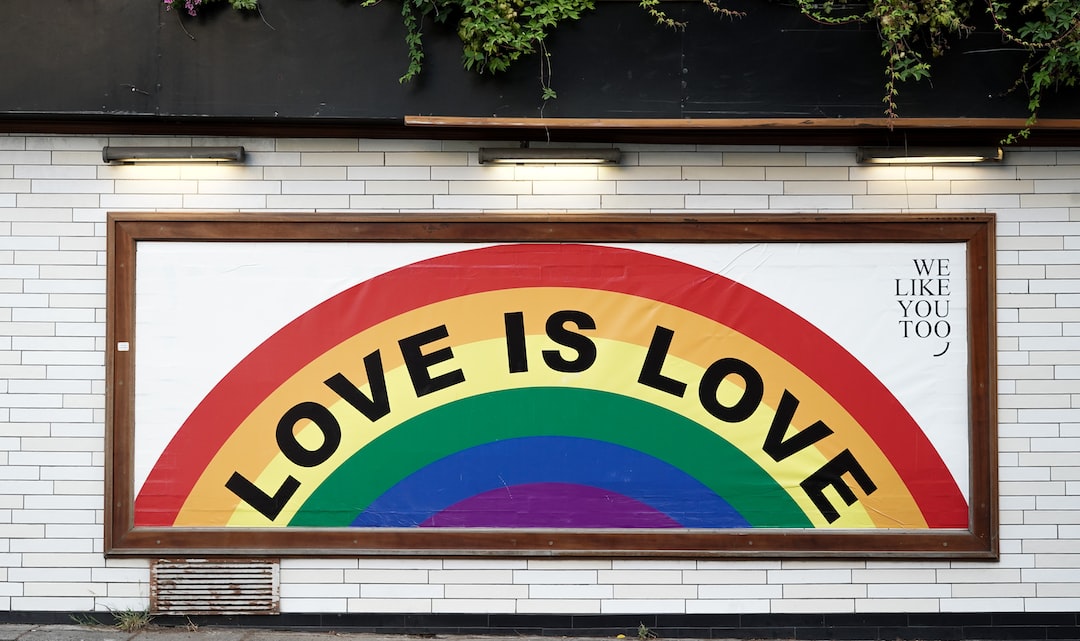 gender is no different. but children aren’t allowed to play with their own inherent nature and the identities that we derive from it. you’re thrown a couple of choices and you gotta color within the lines. what could have been a fun based exploration now becomes a frustration filled experience. both partners now partake in sharing of doubts, insecurities and fears instead of playing with enthusiasm, curiosity and desire.

there appears to be acceptance of individuals along the entire gender spectrum only at an administrative level, on paper ie. true understanding of one’s own desires and the ephemeral nature of it is something that most individuals never play with in their lifetimes. so change at the level of the individual, at the level of family and at the level of society is the need of the hour. a change that can be best brought about by accepting play as a way of exploration, understanding and expression as well.

…all human beings are bisexual in this sense and their libido is distributed between objects of both sexes, either in a manifest or a latent form - Sigmund Freud

sex is separated as the penetrative act alone and everything else either falls under foreplay or post-coital cuddling. even if non-penetrative, the overbearing emphasis on the orgasm as the goal or outcome of the act is a commonly accepted narrative.

now the joyous game of sexual exploration with playmates instead becomes a hunt for sexual exploitation. each experience becomes a means to an end. relief from the frustration drives sexual activity more often than desire to explore each other, physically or mentally.

there is no start point and end game. conversation can be more titillating than actual coitus. mere physical proximity can be more intimate than the penetrative experience. laughing together through the experience can break barriers and boundaries. sharing a laugh can be as intimate as sharing an orgasm. looking at sex through the lens of play allows us the freedom to engage, explore and express without fear, guilt, shame and violence that creeps into the act.

solo exploration is either frowned upon, socially shamed or outright banned. the most intrinsic curiosity is to play with oneself and when that is denied, the resultant guilt and shame can wreck an individual for life. if that isn’t enough, the same guilt and shame is protected onto the partner.

now that we’re onto partners, why is the accepted norm only two… why not more? in the playground, we rarely limit our circle to +1 so why do we indulge in playing with just one partner at a time. especially when desire draws attention to many. there is a need to repress other desires to fit within social and religious norms.

there’s more to interaction than just sex. there’s more to sexuality than mere sex too. word play or flirting toys with the idea of social and individual boundaries and allows individuals to play on the edge. social hierarchies and filial bonds are tested and teased mischievously.

but words are not the only toys one can play with. actual physical toys are also permitted in the domain of adult sexual exploitation. play with objects, natural or manufactured. gifted or created. the ability to use tools expertly is what sets man on top of the food chain. if we can’t do the same to experience the heights of sexual satiation, what use is our technological expertise?

and now we shall also look at the games behind the curtain. uncommon fetishes are not necessarily perverse or aberrant just because they are beyond the realms of imagination. remember the playground has infinite possibilities and the simple rule is for playmates to be mutually enjoying the exploration and experience with equal fervour.

There are more things in heaven and earth, Horatio, than are dreamt of in your philosophy - Shakespeare

societal limitations are real, but what about the barriers in your own mind, preformed notions that have never been challenged or questioned? not that they have to be. but if laughter is the best medicine, orgasms aren’t far behind so why not enjoy both together? and the simple litmus test of play will act as a trusty friend every single time

right here, right now; are you having fun?

when you answer this question honestly and share that with your partner(s) and they can do the same with you, you’re both playing with the infinite possibilities of intimacy that we all desire. and in this playground, the lines between love and lust blur till we’re all just playing joyously. remember, no harm, no foul. the playground treasures safety above all else so all playmates can feel free to explore without fear and thus discover together one’s unique playbook with which they will continue to play.

Give me the liberty to know, to utter, and to argue freely according to conscience, above all liberties - John Milton 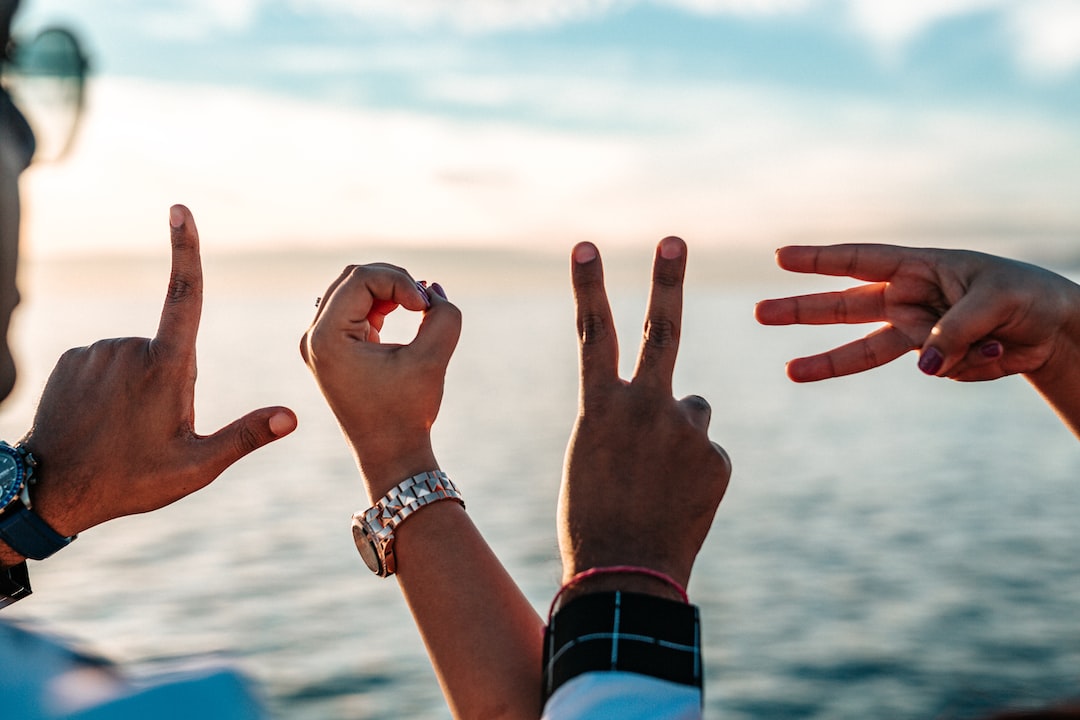