the building in public movement is gaining momentum and rightfully so. there is no dearth of valid reasons to not do so, especially when you realise the attention you can generate from day one. the feedback you receive goes a long way in keeping the momentum going while allowing for iterations or course corrections.

but it’s not easy is it? to rewire your brains to the new paradigm, the new wave that is beginning to take over the way we create today. be it backyard art or global enterprises. but what if i were to tell you that this is how you’ve always done things. since the beginning of time. at least the beginning of your time for sure.

think back to the time you attempted to move as a toddler. trying to get off your back onto all fours to move in any direction you pleased. it was quite the struggle wasn’t it? but you did it in front of everyone, your mum and dad watching with pride, your pet laughing at how long humans take to just get up and bloody move 😹 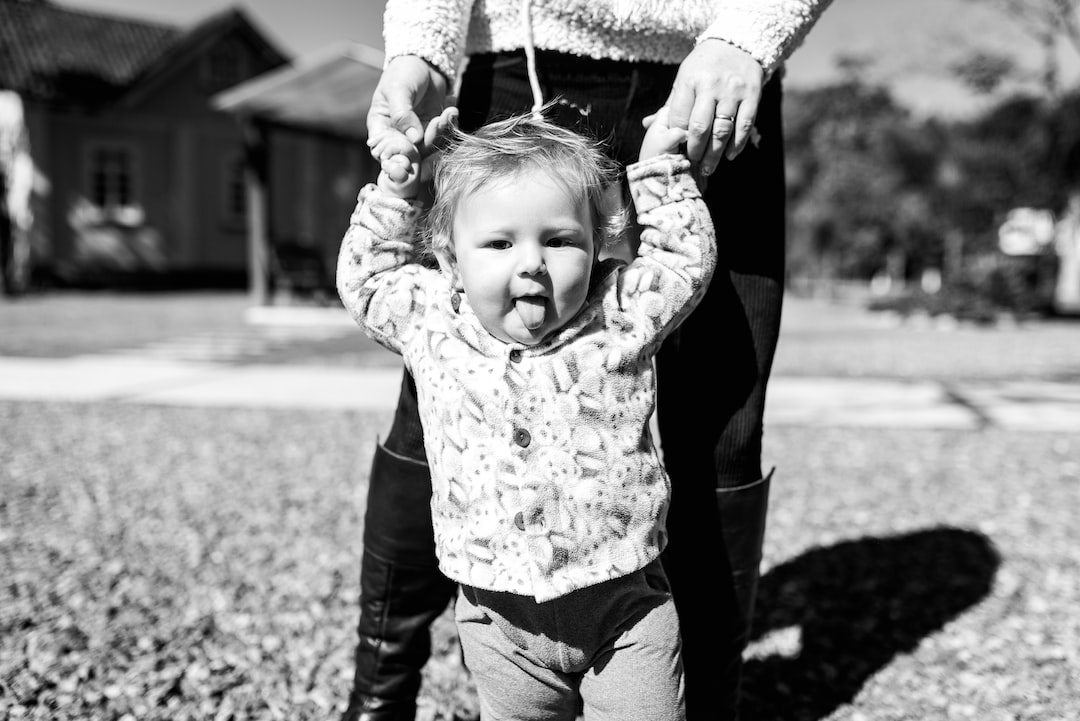 your first time standing up on two legs was a journey of many failed attempts. falling repeatedly everyday was never a matter of shame, nor was it a matter of pride when you eventually did it. every moment was a giggly celebration, whether you fell on your arse or stood on your feet.

all while being watched by eyes all around.

then you finally got out of the crib and stepped into the wide world. well alright, it was just the playground, but that was a brand new world. a space where there were more eyes watching than ever before.

the first time you sat on a swing was with your new friend on the swing beside you (who you didn’t know until a minute ago). when you feel face first in the mud, it was in front of everyone in the playground. someone helped you up. then there was the time you jumped and landed perfectly, everyone clapped. 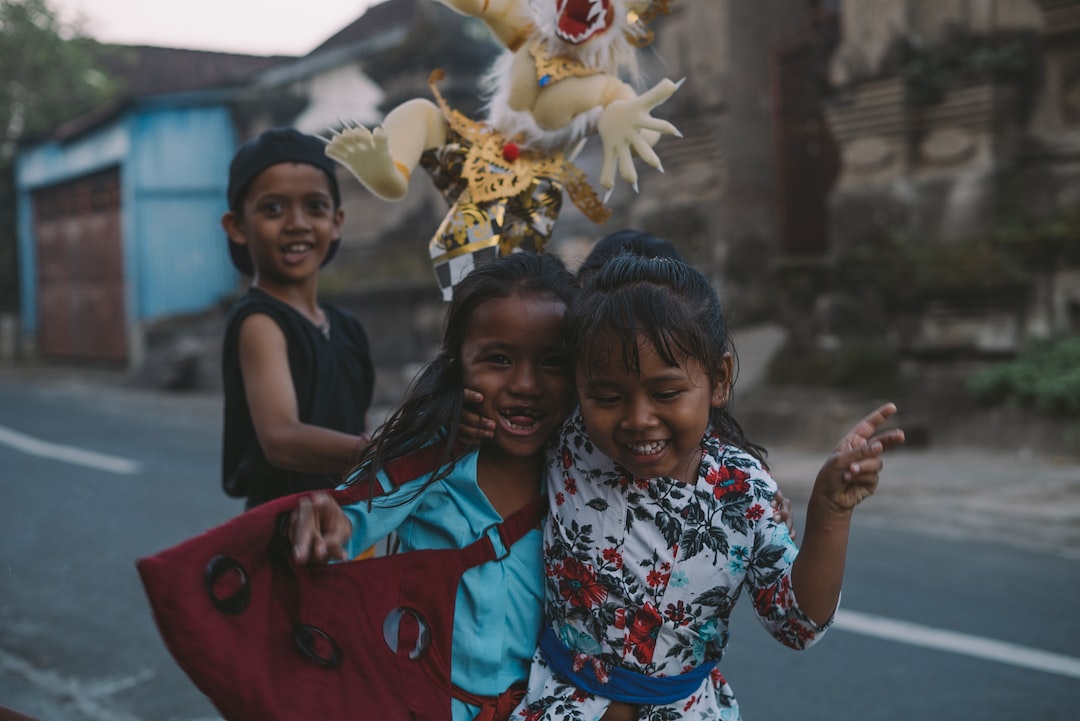 everything you did was in public. the game was always free to watch for everyone and anyone who entered the playground. 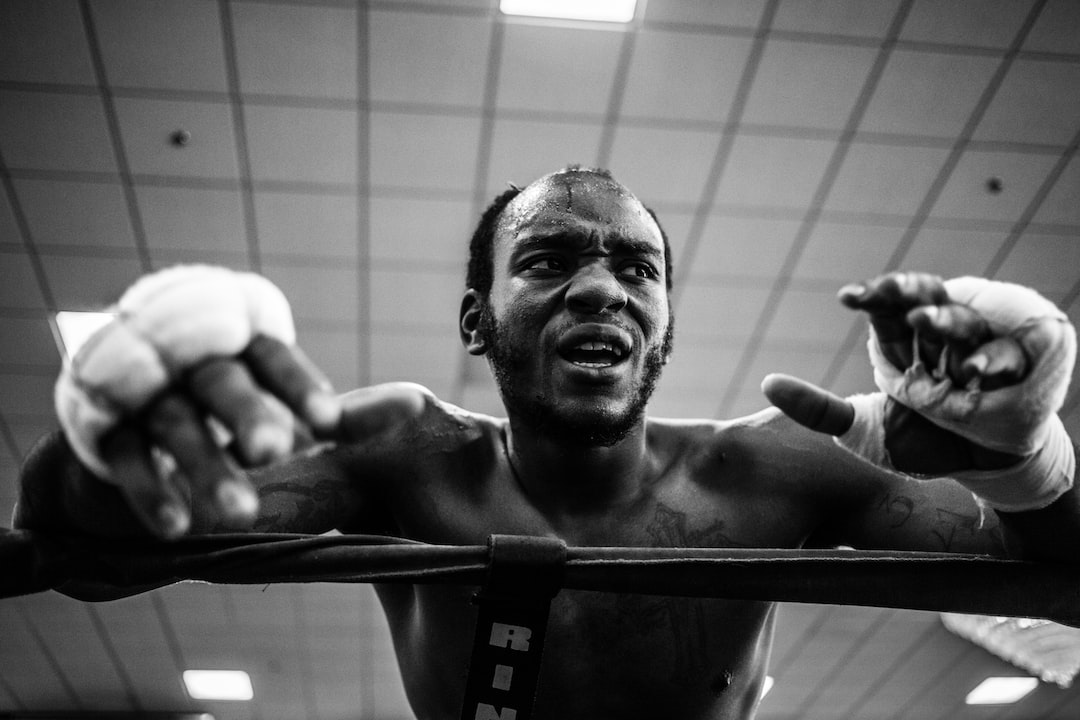 whether it’s watching the most sexually intimate acts baring every orifice on screen or watching the soulfully intimate moments of a fighter’s glory, pain, struggle, fear and suffering; both are public for everyone to watch and witness. so is it really the sex and violence we crave or the utmost vulnerability that is exhibited?

youtubers are as popular if not more than movie stars today. why is casual creation going viral and indie production trumping hollywood’s high quality production? it’s the crowds cheering on the courage of the independent creator who’s daring the odds and baring the soul. 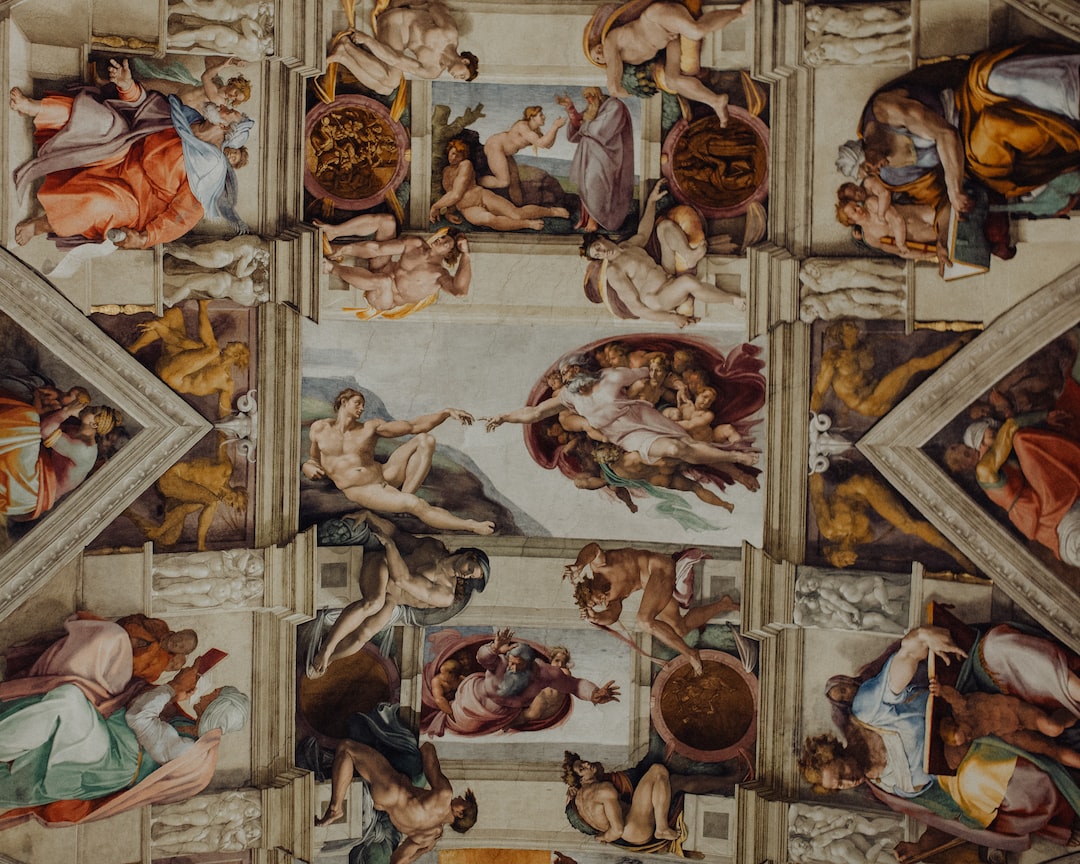 this vulnerability is fueling the creator economy. remember the courage to create is something you were born with. as a child you created effortlessly. you, a box of crayons and an empty wall would put to shame Michelangelo and the Sistine Chapel. you weren’t shy to make messy art.

why be hesitant now? reclaim your birthright and play in public again! dare to falter, even fail. giggle with glee as you get back on your feet, ready to dance with whatever may come to play; success or failure. you got this! you always have… i’m with you ❤️ regardless 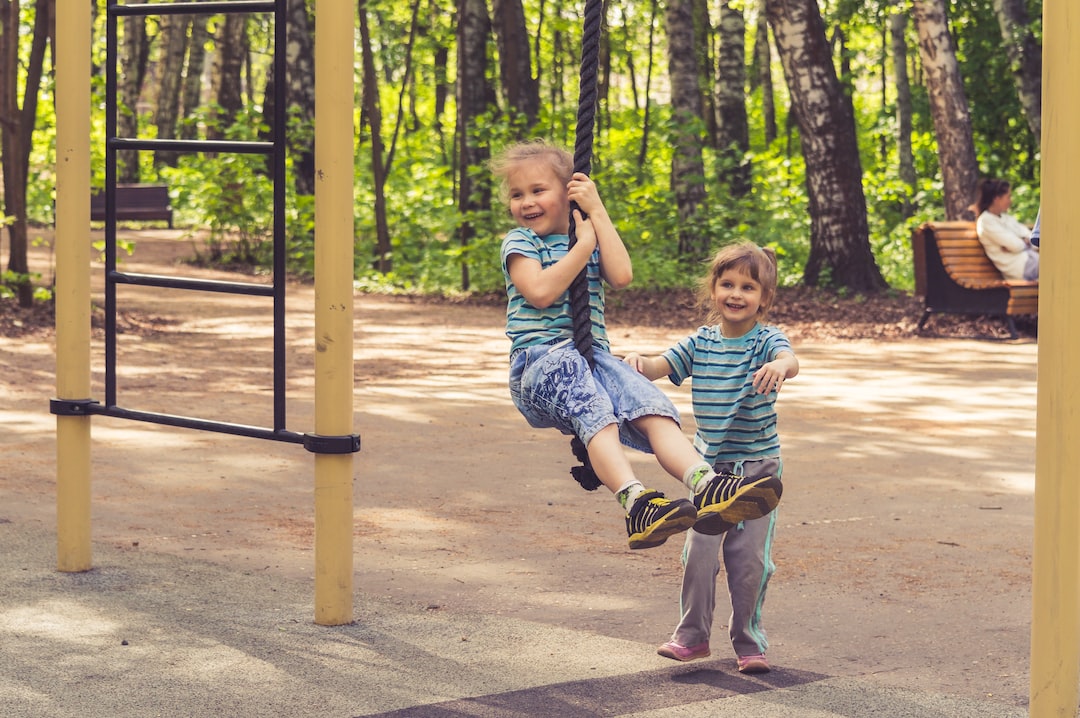 the world is your playground