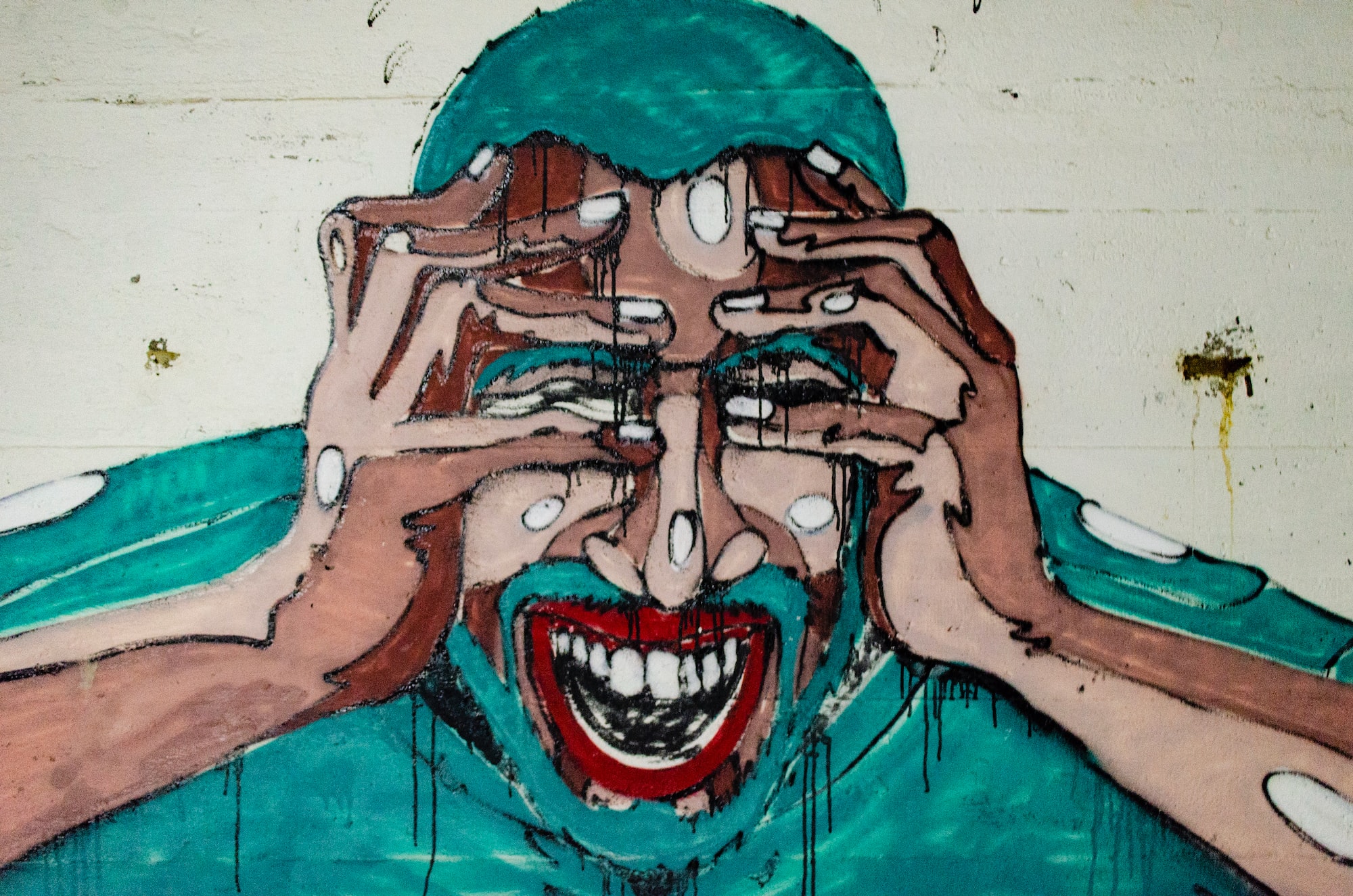 i’ve watched my cats and dogs jump in fear at the slightest of sounds or the silliest (by human standards) of reasons. but they don’t stop being scared silly when scared.

i wonder if humans are slowly desensitised to fear or we’re born unafraid or we parade around with false bravado. but before that let’s play with nature vs nurture.

how we’re raised plays a big role is how we respond to fear. what is our natural instinctive response to fear? nobody knows. how would we when we’re not experiencing it every single day?

in the wild, animals are exposed to fear from the earliest days. fear of heights. of other animals. fear of hunger. fear of the unknown. the young animal is born unafraid but slowly learns what fear is.

the mother slowly allows them to transgress beyond safe boundaries and explore beyond their comfort zone, until there’s no chaperoning and hand holding. humans rarely if ever raise their offspring to recognise fear, let alone respond.

animals dig into their instincts and hone their innate nature accordingly. predators chase and prey runs away. there’s no guilt or shame in either. each knows their role in the circle of life and plays them well.

so the flight or fight response is predetermined and practised through play to be executed on call. but what happens when you don’t know if you’re predator or prey. this is precisely the dilemma most humans find themselves in.

it’s when we don’t know what to do, that we freeze. now here’s where things get really dangerous. the lack of movement is what causes the fear to ferment within. and we then tend to stay in that state of fear longer than needed.

animals return to a state of repose easily quickly from the state of fear and urgency that the situation warranted. most humans are ill equipped with an awareness, understanding or acceptance of fear as a natural phenomena.

most situations unnerve us so much that we’re unable to return back to a state of bliss and relaxation. again something that we’re less likely to find ourselves in because stress has become the default state for most of us.

if this isn’t enough, fear stays on as residual trauma for many. some are visibly tense, anxious and nervous while others are able to mask the physical manifestation. but that isn’t enough.

it takes a lot to make the transition from letting fear play you, to you playing with fear. but the first step is actually easier than you think. name your fears. know your fears. list your fears.

keep a book of fear. list all the fears you possibly have, rational or irrational and keep updating it regularly. you don’t have to share it with anyone, but knowing your fears is a strangely empowering experience.

now comes the next part, which is also not so difficult. read it. out loud. share it with the ether. read it out to your god. to your ancestors. or no one in particular. but just read out load.

now comes the scary part. talk to others about it. just share it with a close friend or confidante. sometimes even talking to a stranger like a cabbie on your way to work, could work.

this gets even scarier. share the fears (if possible) with those who might have anything to do with your fears. you may be surprised that expressing fear releases its hold on you.

what’s the topmost fear holding you back right now?