privilege - play it up or play it down?

the word privilege commonly brings negative connotations today. where it was once sought after, it more often than not makes one uncomfortable today. has burdening privilege with guilt made the world a better place for both the privileged and the under privileged? 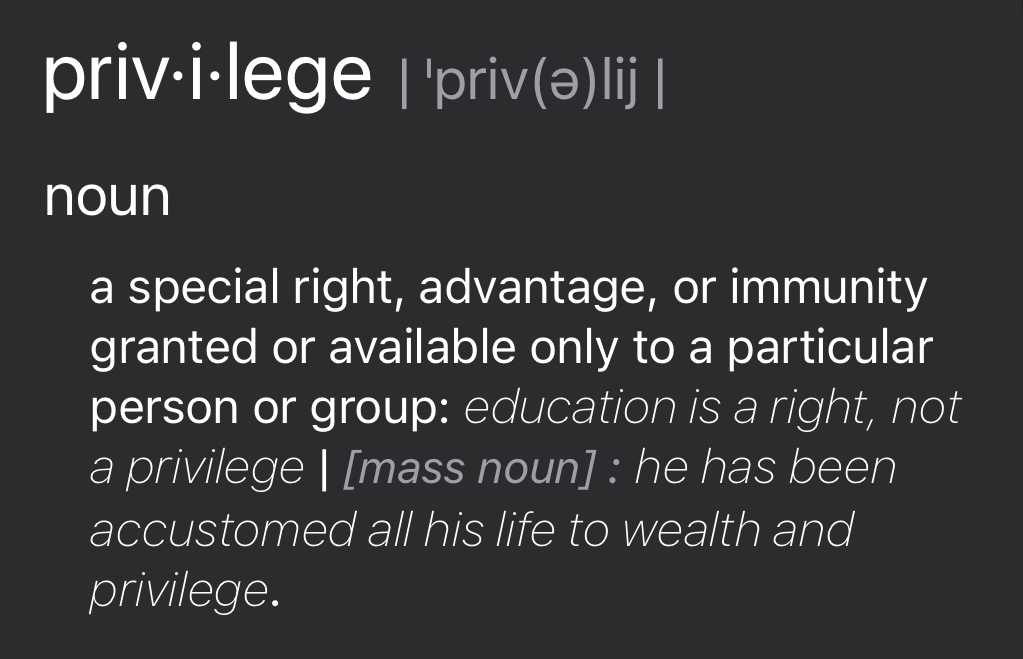 there are many reasons for me to feel privileged and i count the ability to read, write and express myself in english as the foremost. so as i write to you, i’m exercising this privilege as ostentatiously as possible. well no, i’m not writing to impress but rather to express. so why and when (if at all) should i feel guilty for this privilege? 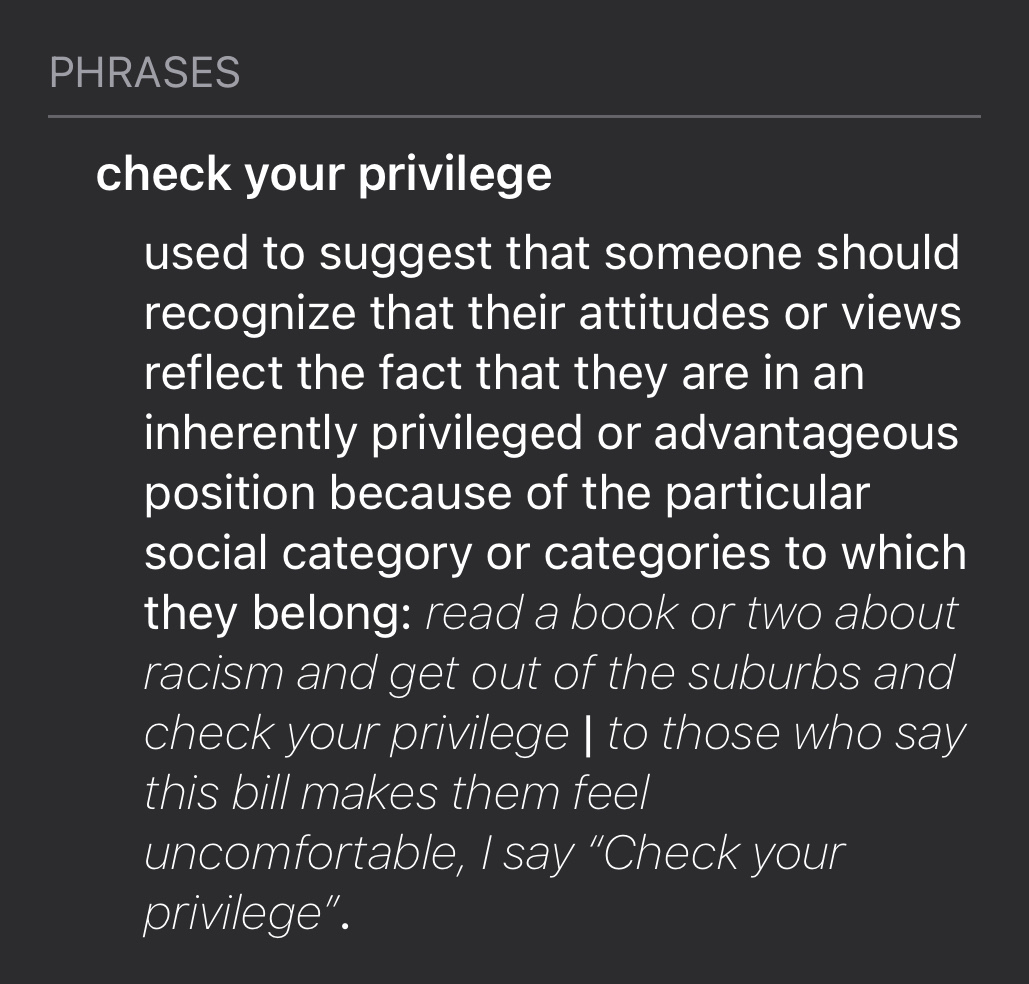 when should i check my privilege? when i count India’s population (equivalent to 17.7% of the total world population) and compare that to the english speaking populace i’m at a severe advantage. add to that the fact that i’m a digital native and the guilt grows exponentially in size. the number of illiterate, uneducated and under privileged people in the world who do not have freedom to express, let alone the ability to leverage it to advantage is mind boggling.

should i be taking pride in the fact that i can speak impeccably well in an accent neutral enough for the entire world to understand? there are enough reasons that would fill my chest with pride at reaching the upper echelons of human ability.

the importance of beating your chest and shouting a loud primal yell is truly understated. as a modern society, we have replaced this primal expression with ostentatious displays of power. yet 300hp of power revving at your disposal is not the same as experiencing and expressing your own personal and primal power.

play it up or play it down?

shouting off the rooftops is something i’m very comfortable doing. but my question to you and myself is, to what end? this is where i check my privilege and by check i mean inspect, not obstruct.

i want to rejoice and celebrate every ability and opportunity available to me. maybe it was gifted to me, maybe i worked for it, maybe even struggled for it or if Maybelline is to be believed, i was born with it. let’s move beyond guilt and pride and play with privilege.

but before that, find your own privilege. don’t waste your breath on what you lack or what others have. instead dig down on what is yours. uniquely yours. look deeper within. not just what’s obvious and visible. what is so uniquely yours, that no one in the world has that very same privilege.

and most importantly share your shine with the world. let’s glow and grow together!