santa vs the grinch

I’ve been known to make drunken boasts and tall claims without thought. An excellent example of this would be my recent public announcement that I intend to complete a book before 2020 finally bids us goodbye.

More on that later. Today’s talk is on the twitter thread that has me in knots. I made a decision to gift a subscription to an online community run by the effervescent Anne-Laure.

in the spirit of play and joy, i'm gifting a @ness_labs annual subscription to anyone you think would be desirous (yes, desirous not deserving) of it https://t.co/34GN3R7bHI

The trick here as Bruno Winck rightly pointed out is that 3 people are happy with the gift rather than two. How does that work?

Simple. You desire the gift, but you decide to gift it to someone else instead and I do the actual gifting.

I probably didn’t do a good job of explaining that since everyone was claiming the gift for themselves. And not for another as expected. So much for being a good writer, quite obviously my expression and communication skills leave a lot to be desired.

So what was I trying to express that missed the mark completely?

Selflessness - the Spirit of Gifting

I did mention that I want to gift to someone desirous and not deserving as the criterion for eligibility. But there’s more here than meets the eye.

How often have you craved for something and ended up frustrated that weren’t able to get it? That fuels the scarcity mindset that only leads towards more victim-hood and an aura of despair.

However, what if you were to kill your own desire (outside your capability) and satisfy someone else’s desire (within your capability)? Now instead of being frustrated that you couldn’t scratch your own itch, you’re awash with the satisfaction of scratching someone else’s itch (and watch them sigh with delight). Not the nicest of analogies I agree, but you get it.

So here’s an example. What if I wanted a $1500 phone but couldn’t afford it? Let’s play this both ways.

There you have it. Scarcity vs abundance. So do you want to be Santa or the Grinch? You choose. 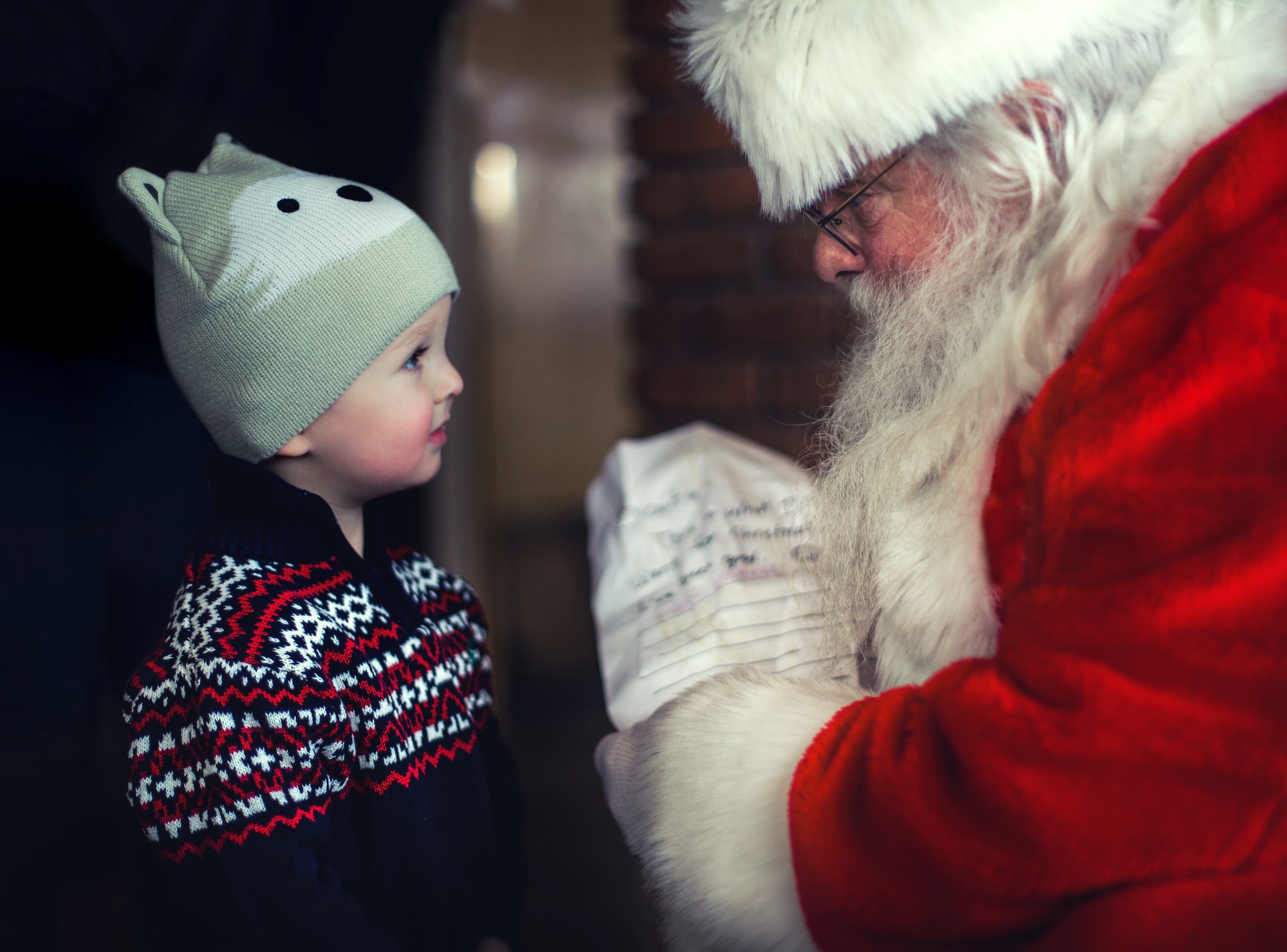 Photo by Mike Arney / Unsplash p.s. If you want to play Santa, here’s my Amazon wishlist. Just kidding, subscribe below instead :)