as i untied the rope off my arm, the heroin surged through the super highways of my circulatory system filling up the starving receptors in my brain. eyes closed halfway symbolizing my existence in limbo; in this world yet not of it.

the last thought that flashed by was that of my next fix. as i came to, my forehead was resting on the floor, next to a family of ants toting crystals of sugar. it was ordained. that bitter sweet symphony of movement.. i had to move.

looking up i saw my buddy B sprawled out in front. waking him up, i walked out to a dusty rusty ol’ bike; the panacea for our wanderlust. smiling to ourselves, we straddled the beast, the last ounces of stash buckled securely in our belts.

our quixotic destination was Goa, the land of love and laughter where rum flowed like rivers and ecstasy shone bright like the sun over mountains of cocaine and heroin. our radars locked on target and we rode on towards the beguiling beauty of our destiny.

1200 kms of unforgiving road was all that lay between us and shangri-la. B, the pilot on this historic voyage was busy preparing a mind numbing fix of bitter-sweet brown sugar as we nursed our first flat. having righted ourselves, we along the road’s beguiling curves.

backtracking along the black ribbon of tar that shimmered in the heat, we rolled the dying tyre to the garage we had passed on the road. i was engrossed in the antics of a ferocious fly that threatened to snuff out my existence as it circled around for a lock on my medulla oblongata. the effects of the last mushroom omelette we had for breakfast was subtle yet surreal.

on we rode through the mad midday heat stopping every 36 minutes for a fix. i volunteered to fly the feisty ride and succeeded in plotting a sine wave across the road with eyes aerodynamically shut.

the end is near

fearing an early demise, B took to the helm again and steered our siamese souls to safety bypassing terrorizing trucks and bawdy buses buses en route.

wheeling into Goa, we were ravaged by the cold turkey hell bent on incapacitating our intrepid souls. shivering and shaking we rode straight on to the heavenly abode of our pusher-man who had selfishly died taking along with him his two sons for the ride.

the image of his scrawny tanned body with the long flowing white beard for contrast, flitted in my mind as i cursed and cried in anguish. the lineage so crudely stubbed out left us with no choice but to stalk the beach combing for treats.

as we passed a narrow winding lane, a Pomeranian pup’s incessant barking drew my attention to a man standing at the gate with a distant gaze. i knew we had struck gold!

on furtive enquiry and persistent pestering, we soon had him guiding us towards his brother-in-law's pad where he cut heroin for the little people. the boisterous noises of little brats zipping around in miniature toy sport cars was amplified.

the merry family disguised the ominous ancient trade that took place in those premises rather innocently. having scored our stash and with promises of more, we quickly escaped to a ramshackle house haunted by another junkie in bliss.

as we made our pristine fixes, he cautioned us of it's potency. B, taking his role as pilot too seriously fired the fix into his arm and sighed in sweet ecstasy. i followed suit with two pairs of eyes hovering around me. as i blinked only one pair stared back.

what had happened to B? in my merry stupor, i smiled but i realized the butthead had overdosed and was slowly turning cold and blue. panic rose at the back of my now numb skull, yet failed to ignite action in my body. when it did hit, i quickly ran to the medical store and returned with a shot of saline and adrenalin.

having administered the dose, i waited as the color flowed back to his face. yet he refused to wake from his stupor, i reached into his pockets for the keys to the bike. no response. i decided to hide his valuables so i could leave to find shelter from the storm that was threatening to brew over our heads.

the moment i touched his shiny steel watch, the comatose body sat up erect and grabbed my wrist. so now he comes to! the arsehole cared more for his watch than his life. his return should have made my job easier right? no! instead, i was dragging along a zombie that kept swing back and forth as i maneuvered the bike through the alleys of goa on the hunt for safe haven.

the night growing dark, i sauntered in to a church and persuaded the holy night-watchman to let us spend the night in the shadow of the lord. as i dumped B in a corner, i quietly mixed a dash of snow white powder in a drop of water on the dial of my watch and watched in awe as the needle sucked in the solution greedily.

as i stuck the tip into my pock-marked vein, i drew blood lustily and, licking my lips in anticipation, drove the plunger of the syringe into its depths. and the next thing i recall is the first rays filtered by the stained glass coloring my face.

my partner was now hobbling back to this level of existence we call reality. we bid adieu to our all-encompassing host and saddled up our metal monster. we found a native family who gave us room to rest. we’re of course promptly began to clandestinely cook our souls in the fires of hell.

brightest dawn after the darkest night

we entered the raving beaches as the full moon shone on the biggest rave party this side of the equator. the hits of acid and ecstasy gave us a high that was shakily tethered down by the heroin mainlining through us.

seemingly in a placeboid state of limbo, we walked the kaleidoscopic landscapes of delirium in a trance. the night drew me to a chillum-smoking character eager to share her bounty with me... the phantom always said “the female of the species is deadlier than the male.” i surrendered. and everything else was a haze.

the early morning sun brought with it a rousing sobriety that ached to be stifled and suffocated. we indulged by occupying a couple of easy chairs along the beach front and washed out the growing clarity with a fix of pure heroin and cocaine that speedballed through us like a tsunami of ironic surrealism.

Keidis screamed of californication from an old speaker stuck in the sand. the orange ball of fire that rose unblemished from the frosty waters below it blazed bright as i looked at B, who had not so long ago stood at the doorstep of death. i looked at the sun, smiled at the miracle of our existence and thought aloud to myself 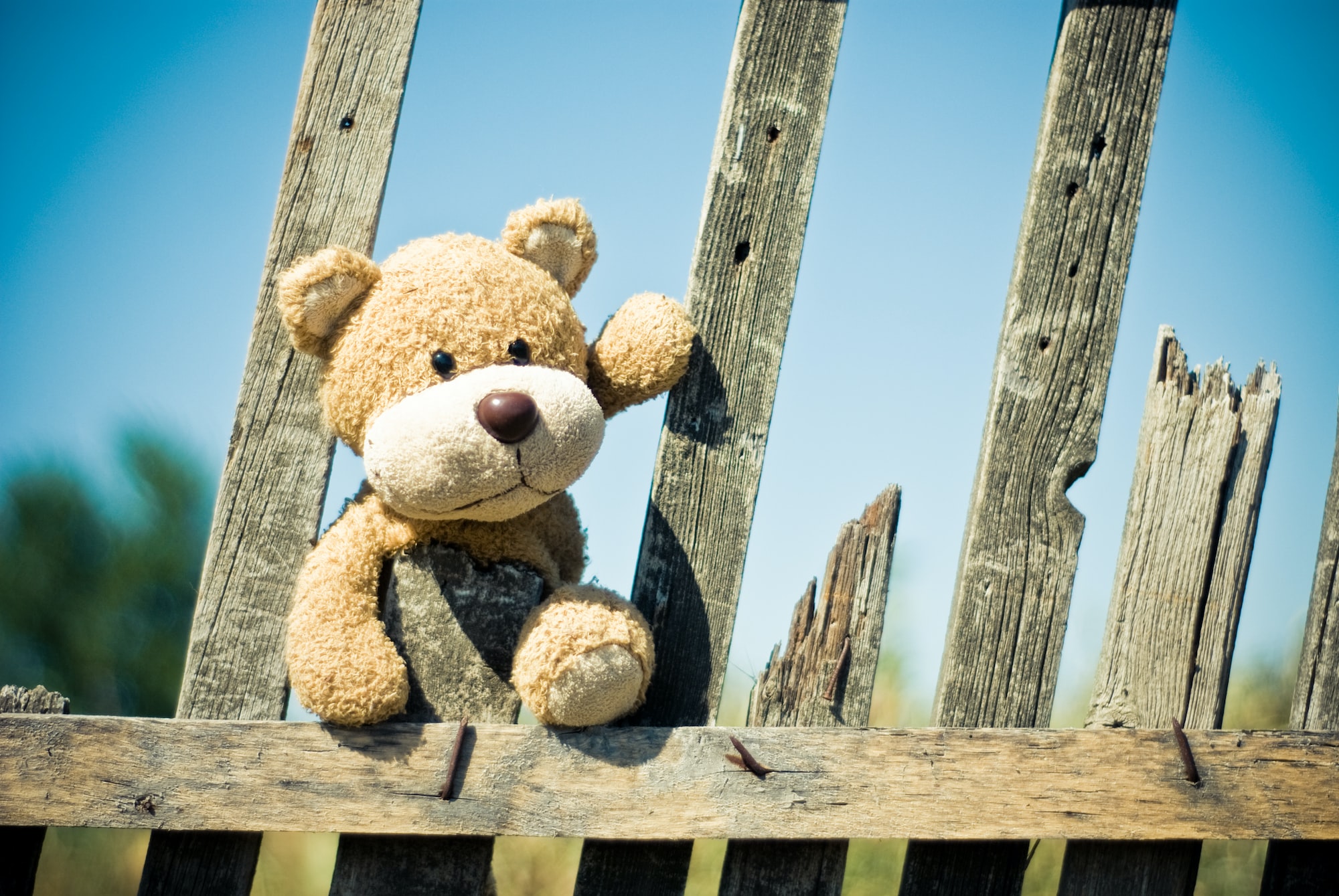