It's barely half past 4 in the am. I'm waking up before the world does. I'm ahead of the curve. You’d think it'd make me feel younger, riding that exuberance of having a head start. Strangely, it makes me feel old. Ancient rather. Like I've been here before the birth of time and I am about to bear witness to the world awakening to life.

I'm closeted in this urban coffin of cement and stone, but I try to imagine what it would be like to wake up in nature's cradle. To see the first light of dawn slowly envelop me rather than the harsh screen of my phone. To hear the birds chirp instead of my alarm screech. To feel the fresh dew falling off the leaves above instead of having metallic tasting tap water hit my face. I want to stand up, yawn, and stretch, look around and see the horizon for miles and miles around. To be excited by the unimaginable uncertainty of a day in the wild; will I live or will I die today? Instead, I look across the room at a desk, no more than 10 ft away, offering infinite possibilities via the Interwebs, at the flick of a mere finger.

As incredible as it is, is this really the life we dreamt of? Is this where we’ve reached as a collective species trudging through the sands of time? So this is why our ancestors strived and suffered, fought bloody battles, and traveled thousands of miles. To ensure today is the epitome of comfort and convenience. So you and I may grow soft. Spoiled. Rotten. We look back at the lives of those before us, who lived in nature’s embrace, not with reverence but with disdain, oblivious to the fact that we are the ones who have gone astray. We have built the most powerful machines the world has ever seen, not to save but to enslave. We live today isolated from the elements, unable to experience nature's embrace. We have conquered every predatory species but we still cannot trust our own brethren to not kill us in our sleep.

The dam we’ve built around nature threatens to crack. But we are adamant. This unnatural curbing of nature's creations will eventually break through and force us to face the erroneous path we walk on. Will we run away to Mars before that? We're only concerned with climate change now because our own survival is at stake. But we put ourselves in danger the day we thought we were apart from nature. We tore apart our connected existence and stormed through with ruthless pursuit of unmerciful domination. To build the crown jewel of human achievement; civilization. Who could be more savage and barbaric? Not I. For I am a human, I am humane. Hah!

I remember as a child, playing with little yellow butterflies that swarmed my backyard. The bright neon yellow wings no larger than my thumb fluttering in my face, unafraid, curious, and inviting. They wanted to know me, to play with me, to connect as two beings of the same planet. I laughed, giggled as they fluttered before my face, flying towards me, and away from me. Enamored, I followed likewise. It was the greatest game ever played and we were playing together. No one kept score and we didn't need an audience cheering us on. 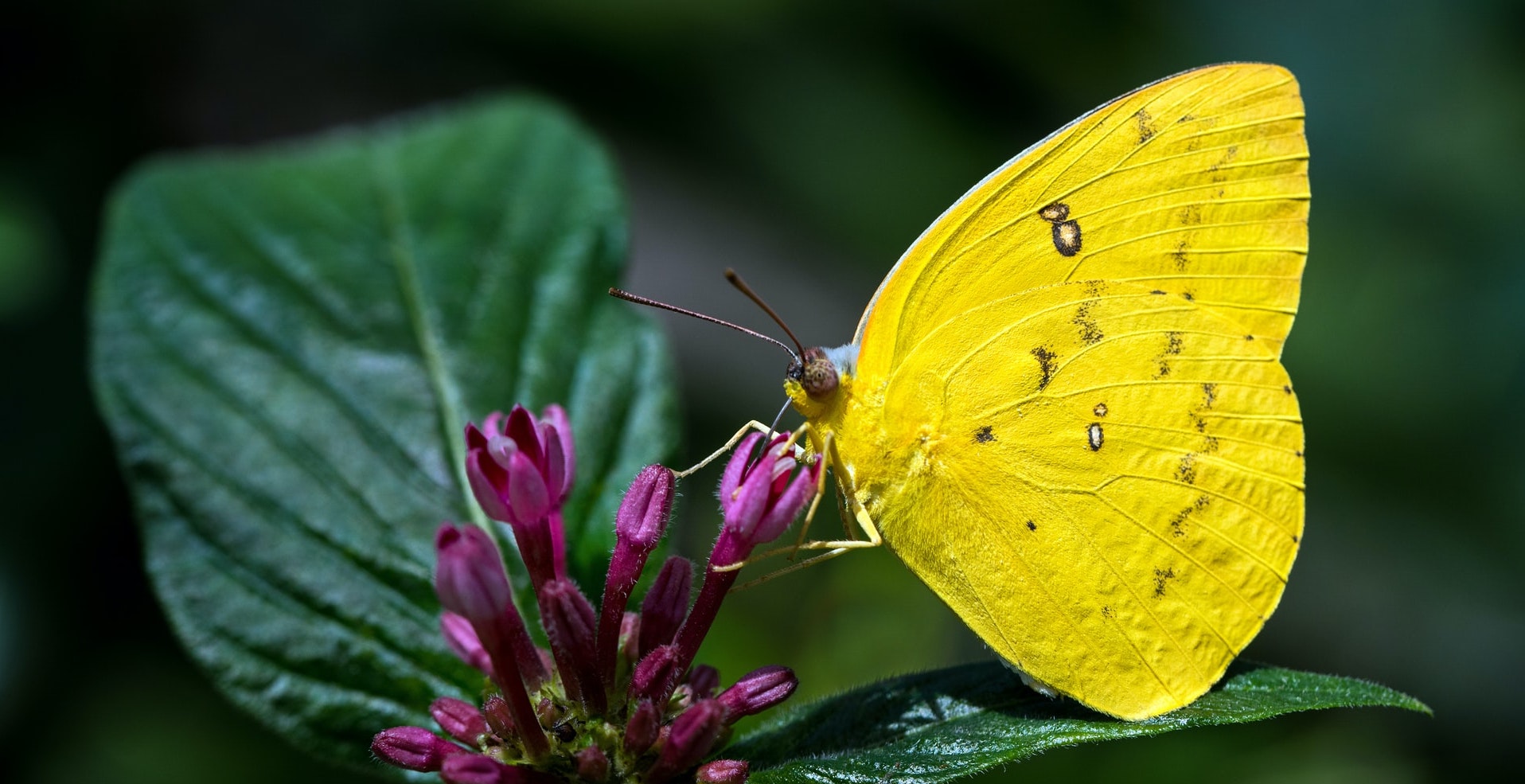 But wise paradise was ignorant of knowledge. Being human, I was soon taught the greatest lesson education offered - greed. Greed to know and not just be. I was taught to study butterflies. To dissect them for the sum of their parts laid bare. They called it science. To study and extract the secrets of nature. I changed. I no longer wanted to play with the butterfly. I wanted her to prostrate before me. My immense intellect demanded it. After all only I, of all species on this planet, could do such a deed.

I wanted her wings pinned to the pages of my book rather than grazing against my face. I still remember the first time I grabbed her and crushed her between the pages of my book, shutting it with the finality of death. Crushed. Her playful curiosity. Her trusting nature. All crushed forever in the book of knowledge. I can still see the yellow pigment stains on my fingertips. Today, 30 years hence, I scout the entire city but can't spot a single yellow butterfly anywhere.

"Whose hands are these? Will all the water in the ocean wash this blood from my hands? No, instead my hands will stain the seas scarlet, turning the green waters red."

Mankind's progress is writ not with ink but with blood, whether in war or in peace. Wake up!

Are you not Entertained?

💌. Signup for playtime!
learn to play🕹️ play to learn

🙏🏼 Scott Krouse for the conversations and contributions that led to this piece. ❤️ Julia Saxena, Joe Balcom, Abhishek Verma, Juan Christoferson, Drew Pearson and Aman Dhesi for their precious time and feedback.