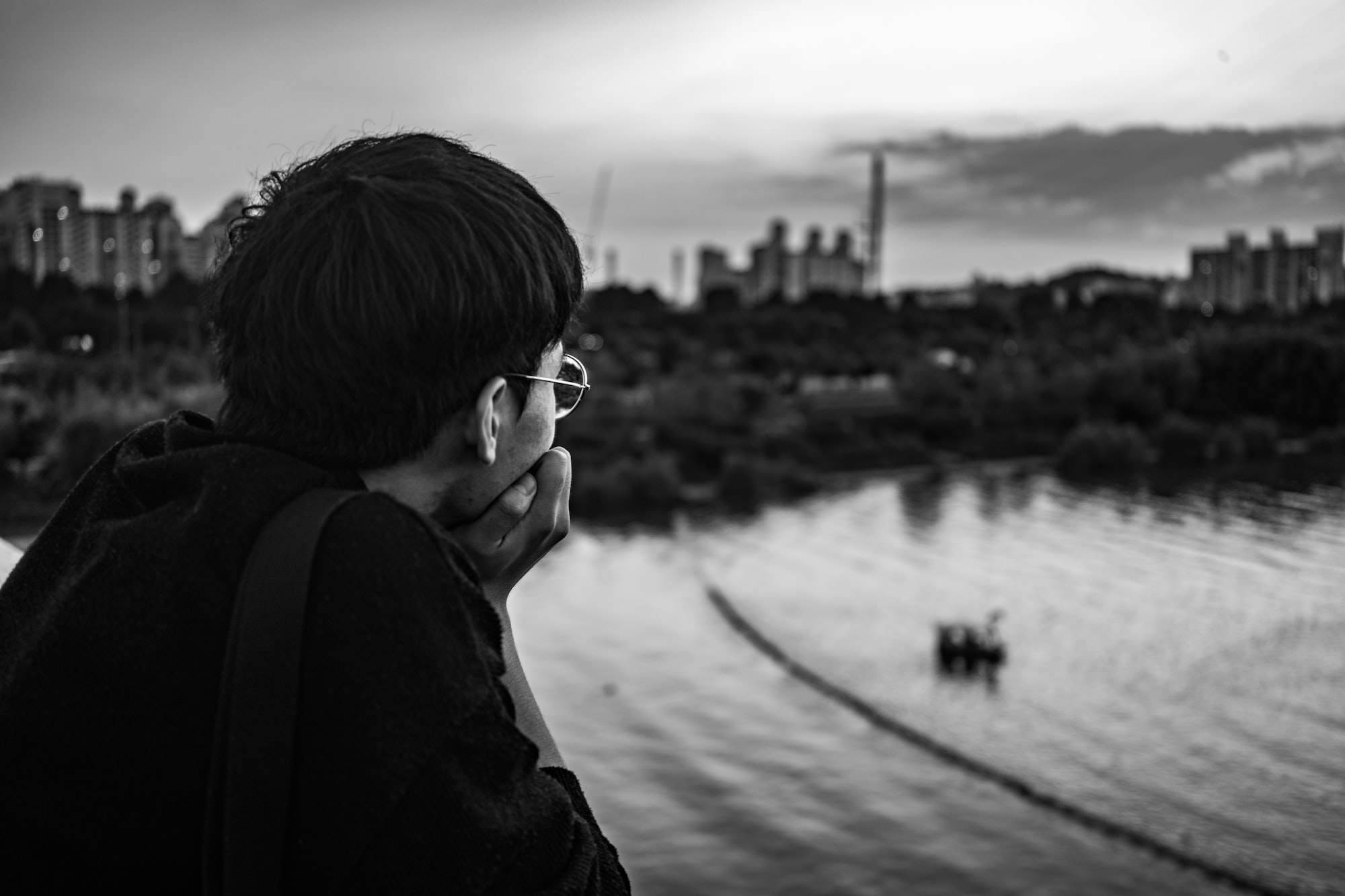 thinkers are abundant throughout the history of man. civilization or not, man has always thought about topics ranging from the origin of self to the discovery of fire. in fact it is this particular faculty that separates man from his fellow creatures on this planet.

but do all men think alike? rather do all men exercise their power of thought equally?

some choose not to utilise this supreme faculty and don’t think at all. the likes of such would rather respond to stimuli and situations based on conditioning and herd mentality. they follow their fellow man blindly without consideration or analysis.

laziness or fear of responsibilty and lack of decisiveness are the usual suspects as to why people would disown their agency. and that is what makes us uniquely capable of reprogramming ourselves. thinking makes us unique not our opposable thumbs as we like to believe.

conclusion or resolution is very important if one is to actualize thought else it remains merely a masturbatory activity to indulge in.

therefore the exploratory journey becomes a lost expedition and the end result is rather unsatisfactory, often leading to disillusionment, cynicism and eventually even depression.

which now brings us to the next genre of thinkers who successfully conclude their train of thought but donot implement or actualise what they have arrived at.

these thoughts by Johann Wolfgang von Goethe were immortalised by Bruce Lee whose whose vigorous application ensured the words are attributed to him. thus these words would be apt advice for thinkers stuck in this phase of evolution.

what about those courageous souls who travel the thought train, reach their destination i.e conclude and then embark to implement their conclusions in the playground of life.

all is well until life throws at them the first hurdle or obstacle. these brave souls now turn on their heels and head back to the sheltered herds and pre-conditioned thought patterns from where they had journeyed so far to reach.

very few souls endeavour to think and then endure and endeavour to act upon their concluded or resolved thoughts. their actions or deeds follow the path of thought and such actualization marks these men as a class apart.

life’s constant storms do little to dampen their spirits as they soar along their chosen destiny. what are you waiting for? kick-start your quixotic journey right here right now! play with your thoughts and  let them play with you, for thinking is not work, but play!