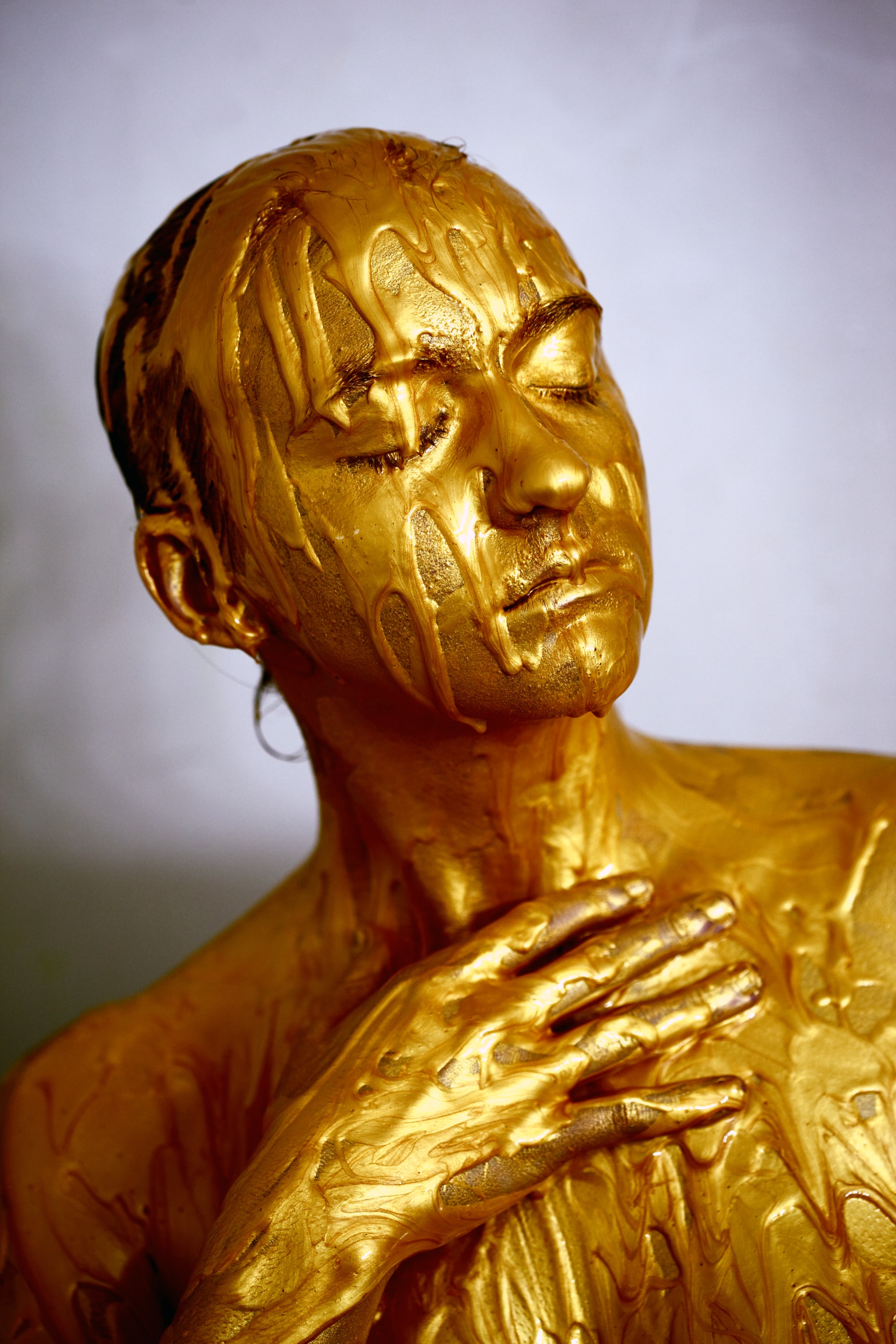 yes. there’s a one word answer to that question.

the ability to be easily changed into a new shape and the quality of being easily influenced, trained, or controlled.

interestingly the opposite of malleable is brittle. which is simply defined as hard but easily broken.

quoting from the Tao Te Ching

Alive, a man is supple, soft;
In death, unbending, rigorous.

let’s break this down and explore deeper...

when a child is born, it is fragile. as the child grows, the body grows stronger but is still pliable and open to physical manipulation of any sort.

the endurance of smooth muscles, notably that of the heart is award worthy. children can move their bodies in various permutations and combinations all day long. without getting tired.

and even when they do, they recover rapidly and with renewed vigour in no time at all. this ability makes them eager to explore more movement by themselves, with others and with the environment as well.

the infant is curiously looking, listening and exploring everything around with eager hands and unsteady legs. as the child grows, locomotion is the first substantial achievement to be unlocked.

but the interesting aspect here is mental and not physical. it’s the curiosity to ape the adult’s bipedal movement that challenges it’s comfort with quadrupedal activity.

the mind is never fixated on any one aspect alone. the child is engaged in exploration of all the senses because all of that excites and activates the brain. but as adults we use the brain as a unidimensional tool for intellectual thought alone.

children in playgrounds comfortably connect and relate to each other, whether strangers or friends. adults need an ice breaker. which is funny, because, what caused the flowing water to freeze in the first place?

not only making friends, but breaking friendships is also effortless and more importantly painless. this is in fact a positive because just like nature’s seasons, relationships too have their time in our lives.

as adults we struggle to accept people walking out on us, but children move on. this doesn’t mean they’re less emotionally invested. it’s just that they’re more aware of the reality of constant changing and adapt.

Alisha on a recent racket said 'Children are natural philosophers.'

children are always smiling and bounce back effortlessly from setbacks. take for example learning to walk. they fall hundred times a day while trying to walk. not frustration, no loss of face, no dejection. just constancy and consistent attempts.

make this a metaphor for life and you’ll wonder why mostly adults fail at replicating this ability through life’s circumstances. as we grow older, minor setbacks annoy us to say the least and major ones leave us in ruins.

instead we teach children to be dejected when they fail, apparently to instill a sense of competition which will make them succeed. i’m yet to see a society where more people succeed than fail.

what are you gonna do about it?

did you know gold has extreme malleability. don’t you want to be a rare and nobel metal that shines through it’s entire lifetime, can be moulded to create high value in various forms and is a sight to behold?

what can do to be young again; supple and smiling in body and mind?

We are stardust, we are golden… we've got to get ourselves back to the garden.