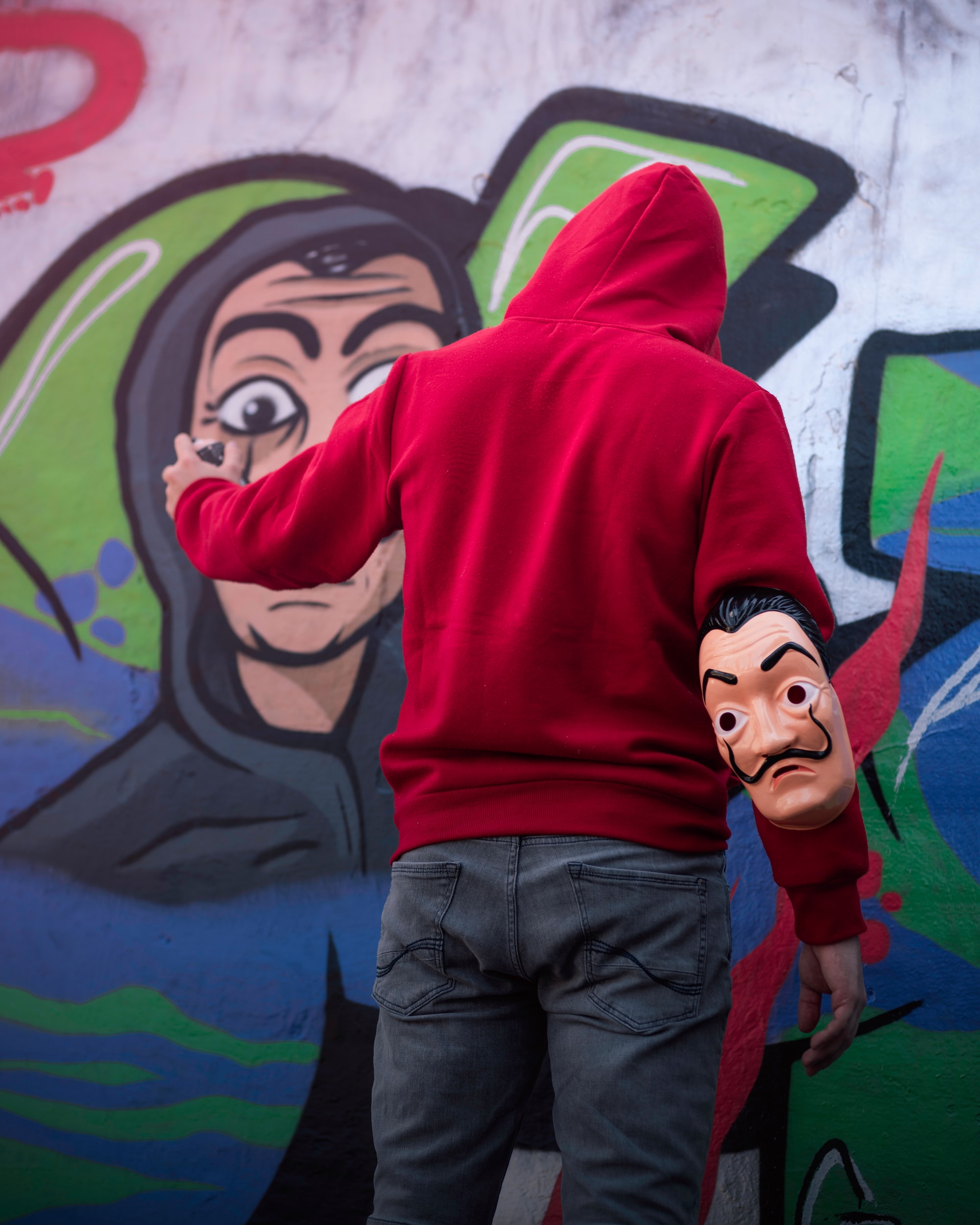 the gold is always at the end of the rainbow right? or so we’re told. we spend our entire lives chasing that pot of gold. but is it really the pot of gold that's valuable or the idea of the pot of gold? let's play with perception and value, shall we?

the value of anything in a transaction is two fold - what the seller believes is the worth and what the buyer believes is the worth. let’s imagine we’re all selling something, even if it’s just the idea of our individual self. in a society where were raised to conform and be a productive member, this in itself is quite a radical act.

which is why the average individual has a rather average perception of one’s value. more importantly a perception based on what others think of him or her. so most of us are left wondering if we should indeed share our two cents when asked to opine.

i’m not going to dig into the etymology of the phrase but i do believe it does more harm than good to your psyche. why would you want to accept, or worse, believe that your opinion is worth only two cents? and if that’s all you think of yourself, nothing anyone else thinks of you will ever change your inner perception. ever. so why wait for others to try and define your value when you can…

never in the history of man has the opportunity to crown oneself king been more available. despite all the brouhaha over democracy, monarchies still reign strong. albeit in different forms. tech leaders, sports stars, movie stars, youtube super stars, musicians, artists and the like can all lay claim to the crown.

each one rules over their fiefdom, their followers. but you don’t need a million followers. you don’t even need a handful. what you need more than anything else is the desire to shine. to show the world your unique individual charisma. maybe they will throng to you and follow you wherever you go. maybe they won’t.

but if you don’t believe in yourself, i dare think others will. so speak up and express yourself boldly to the world. maybe you will shout off the rooftops, maybe you’ll whisper. either way what you say will echo through eternity. believe you me. but that isn’t enough. you have to believe in you. you have to sell your conviction to the world. and my suggestion to you is to set the starting bid at two million dollars.

what if the world doesn’t think what i have to say is worth two million dollars? i’d argue that you can’t be certain about two cents either. remember value is based on what you think of yourself and what others think of you. and i think you should at least exercise your side of the bargain strongly and capably.

maybe the world will laugh and throw two cents at you. worse they may ignore you. but… what if they actually believe in you and are willing to bet two million dollars on you? maybe they’ll want to bargain and bring your value down to a million dollars. possibilities are meant to play with. all i ask is that you believe in your worth.

like esteem can be divided into self-esteem and social esteem, so can value. what i’m sharing with you today is my two million dollars. if you care to do the same, write back to me and let’s make each other rich 🤑 if you don’t think it’s worth even two cents, lemme know. your opinion is still worth two million dollars to me (at least) and don't forget what Ralph Waldo Emerson said "Money often costs too much."