play to learn or learn to play

professor Charles Xavier of X-men fame has a danger room in which to train new recruits and also to keep the veterans on their toes. i haven’t been in there but i have seen my cats play joyously with each other and the environment, while teasing and taunting danger. play not only bridges the gap between safety and danger but also between theory and practise.

i believe the presence of danger and death were designed to make us relish and enjoy life to the hilt. and the dance between danger and safety is the game we inherently love to play. but we chose to spend our time and effort studying instead. just because it’s the safer bet?

as a child growing up, the idea of safety sucks. because it’s the excuse used by parents, teachers and society at large to prevent you from having fun. most grow up toeing the line and learning to play it safe. 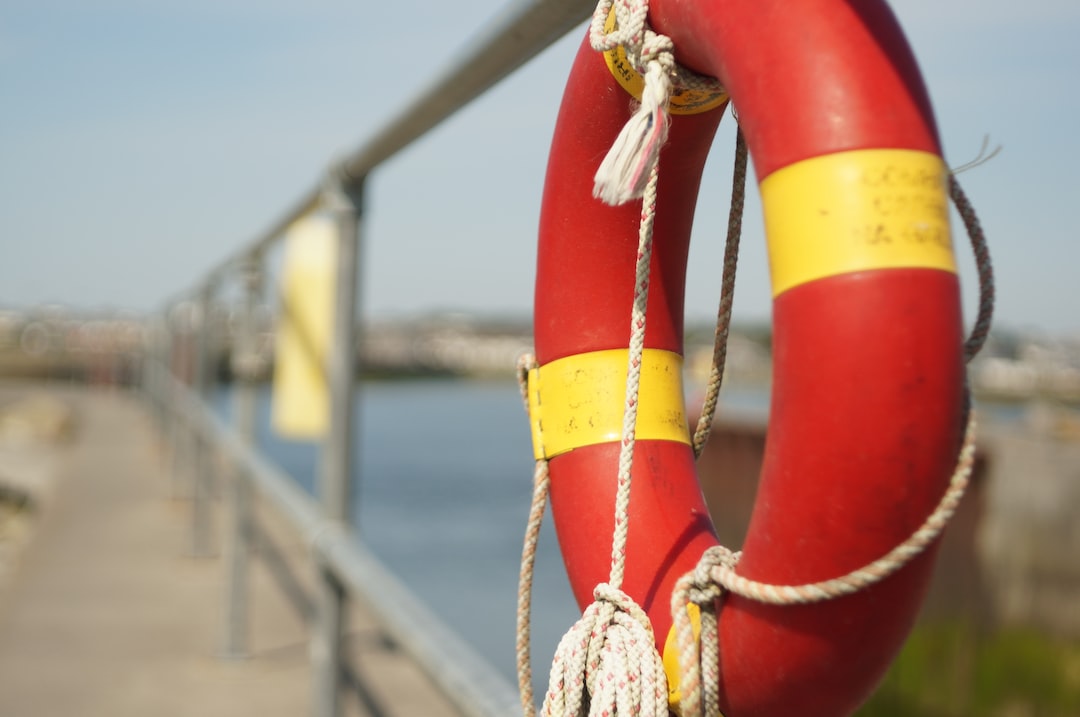 physical games are created by negating the element of danger. interactions are chaperoned. explorations into the underbelly of society are cordoned off. education offers the illusion of a rosy future for those adhering to it’s system.

parents are proud to raise children with safety as the primary priority. society depends on safety (and comfort) as the selling point to convince humans (inherently primal savages) to adopt civilisation. and we bite the bait without a thought.

think about all the times you’ve felt absolutely alive, animated and excited beyond belief. on a slide, under a waterfall, diving into chilly waters, riding a roller coaster. our greatest experiences within the confines of modern civilisation are on the fringes or edges of it.

it’s always more fun to draw on the walls than in your notebook. to eat the food you’re specifically advised not to. often more titillating to make love in public places. the risk of getting caught or the danger of being found adds a level of excitement that colouring within the lines never offers. 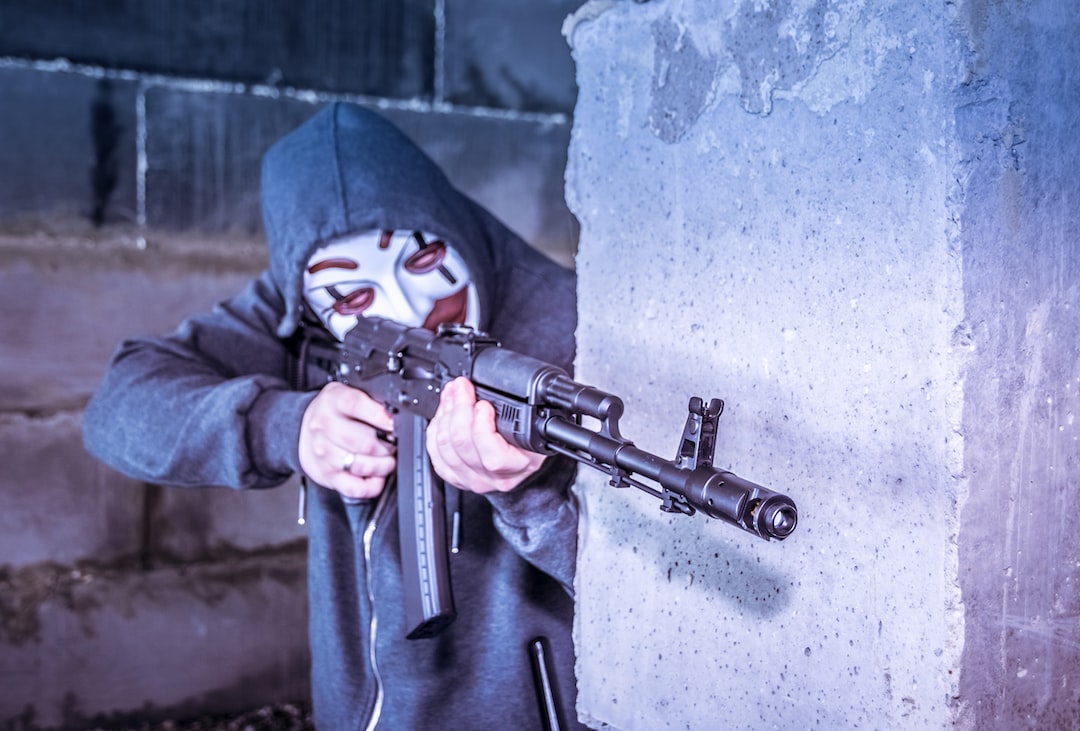 when we start pushing to the extremes with gambling, betting, extreme adventure, even robbery and crime becomes just ways of playing with danger.  before you dismiss this as unethical and uncivilised, remember we’re obsessed with the darkness as much as we claim you abhor and avoid it. the glorification and celebration of crime based movies reflect our culture more than we like to admit. everyone wants their dose of vitamin D, one way or another.

we don’t have to return to the wilderness to reclaim our experience of ubiquitous danger. neither do we need to hide beneath the veneer of civilisation from the dangers that still lurk. let’s play with possibilities of either extreme just like we do with video games. in the playground, everyone plays by the rules. in the battleground, rules are meant to be broken. but don’t let life bring you down. in fact, learning to play dirty can teach you to play nice. 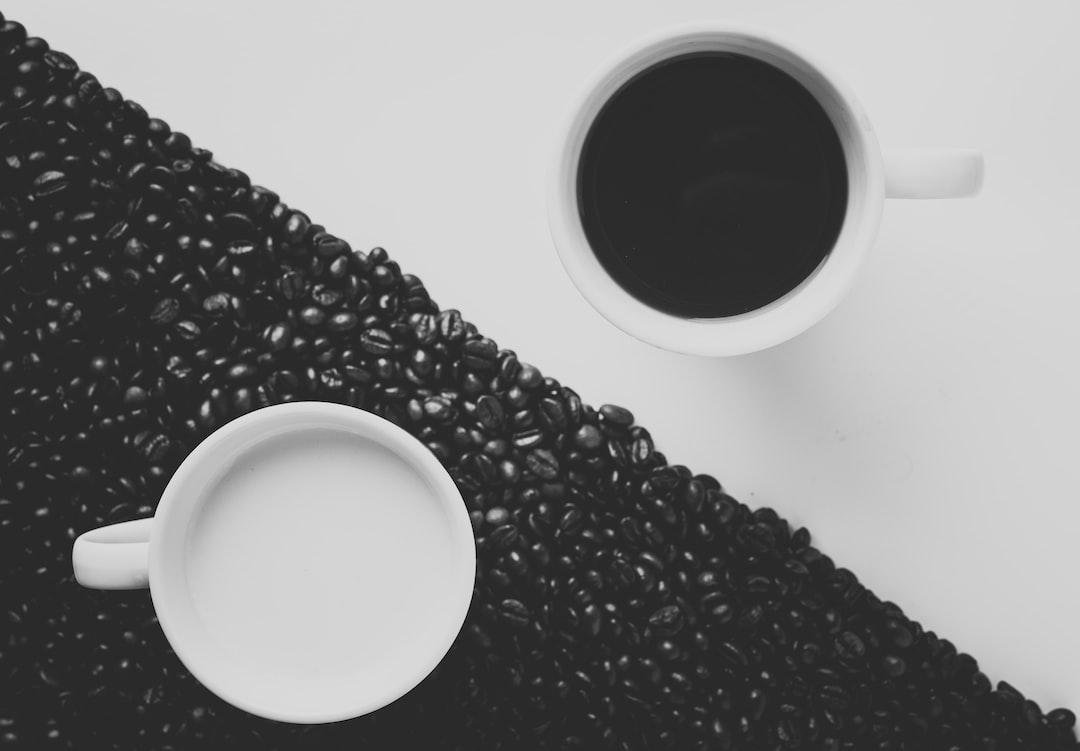 start with a level you’re comfortable with and constantly challenge yourself to get better and level up. but don’t stop there. dive into the multi player experience and pit your wits against others who will challenge you beyond your comfort zone. but always remember the difference between the [[ playgrounds and battlegrounds ]] of life.

in the virtual world of experiential games, we can re-spawn without much ado. in the real world, a few may have resurrected themselves but i don’t think it’s as effortless as pressing a button. so embrace the spirit of play and experiment boldly. yet tread softly whether you win or lose and respect the game of life. we play not to win, but to learn to lose; graceful in one’s own defeat and gleeful of the other’s victory. because either way, the game just got better.

more than the strategies and tactics you use to gamify your life; professional or personal, it’s the infusion of fun that invigorates the spirit of play you were born with. let’s roll the dice and discover our true selves.

learn to play ↔ play to learn 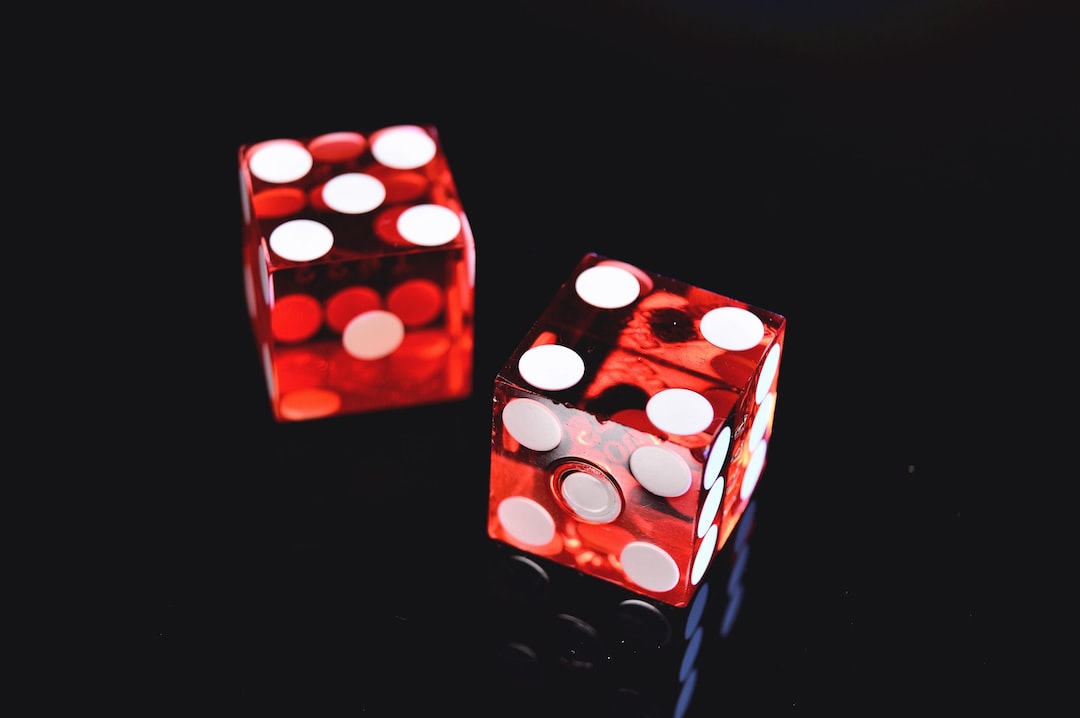 now is all we have

everyone has to start somewhere, be it square one or [[rock-bottom]]. this space is messy, confusing and you might wonder...